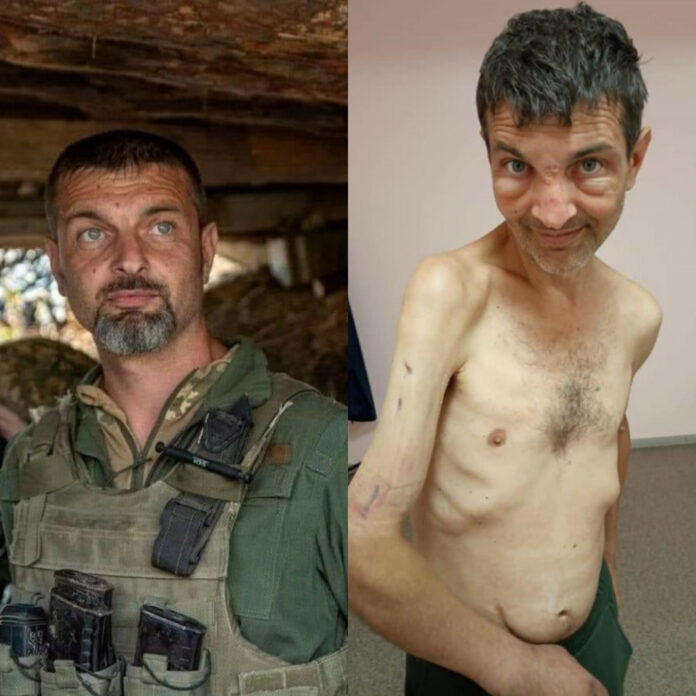 The Ukranian Ministry of defence has released shocking photos showing the devastating condition of a Ukranian soldier captured by Russia, TSB News reports.

Mykhailo Dianov, a Ukrainian soldier was released on Wednesday, September 21 by the Russian government after the UAE helped broker a prisoner exchange between Ukraine and Russia. 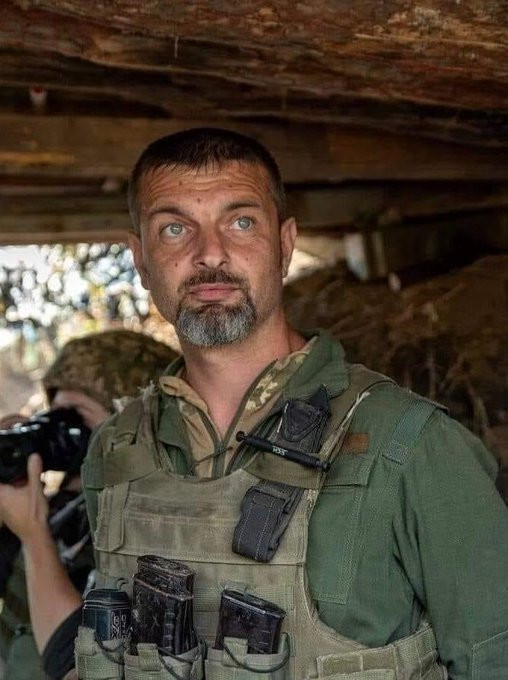 Before his capture, Mykhailo Dianov, helped defend the Azovstal plant in Mariupol. He trended in Ukraine after the release of a photo where he smiles despite the serious injury to his arm inside the Azovstal steelworks during the early stages of the war..

After four months in Russian prison, Diano said he did not receive any adequate medical help according to the Russian ministry of defence. 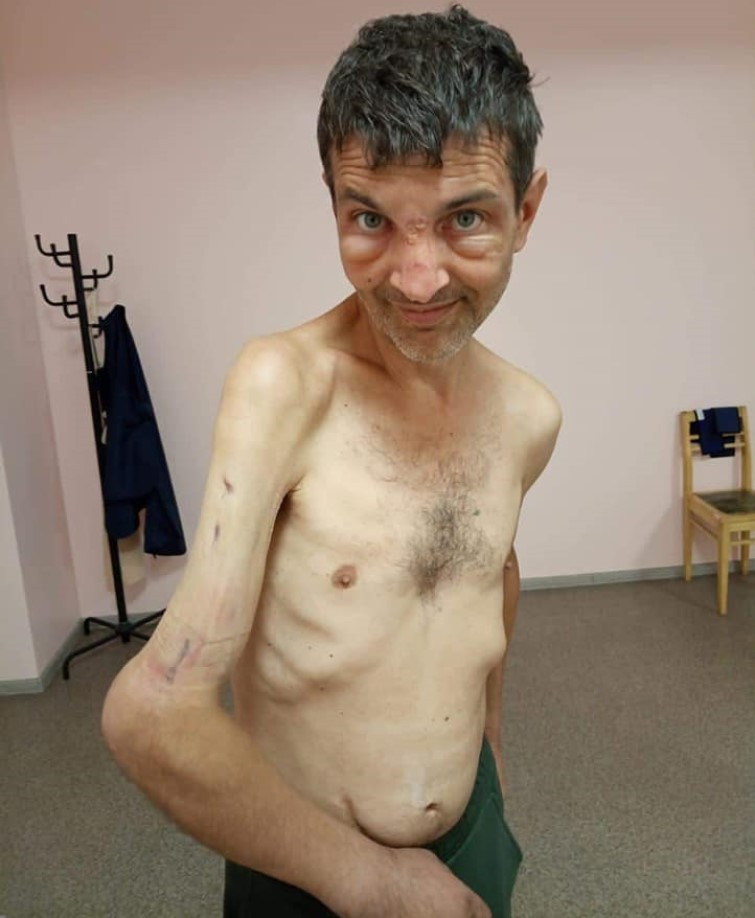 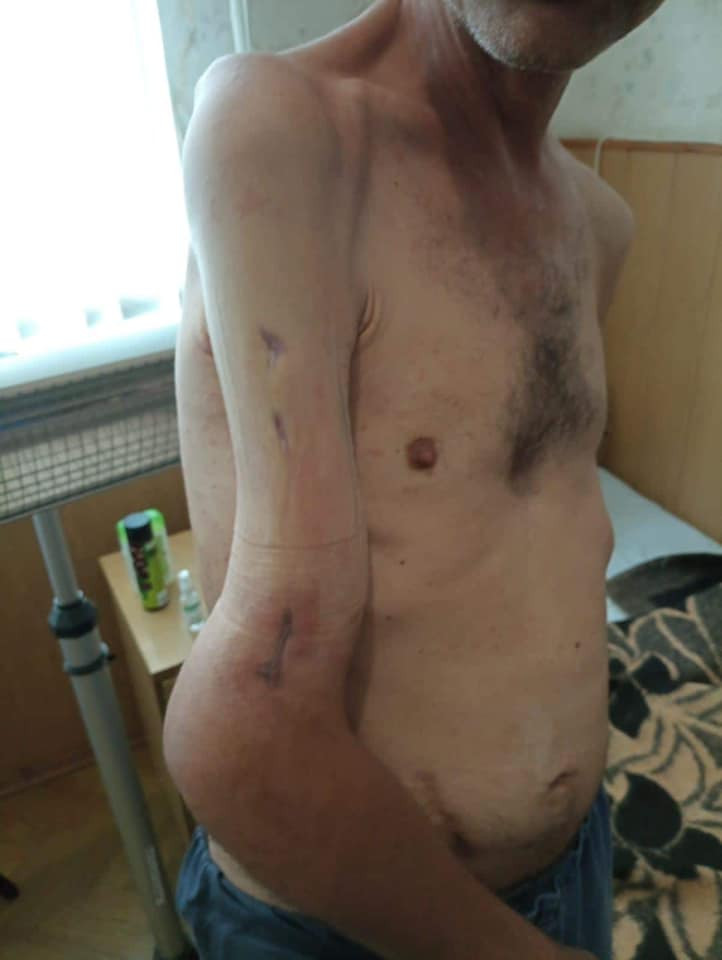 The Ukranian ministry of defence tweeted on Friday evening;

“Ukrainian soldier Mykhailo Dianov is among the fortunate ones: in contrast with some of his fellow POWs, he survived russian captivity. This is how russia “adheres” to the Geneva Conventions. This is how russia continues the shameful legacy of Nazism.”