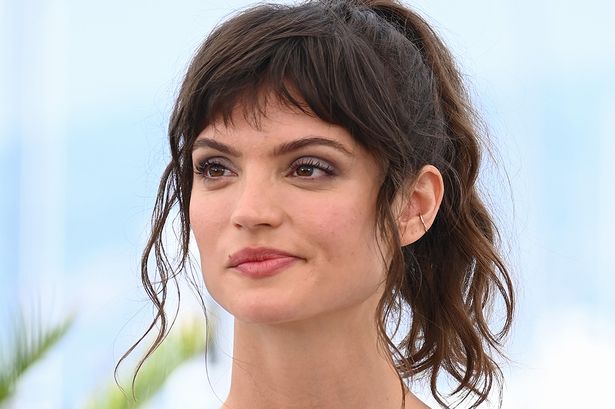 32 year-old South African actress and model, Charlbi Dean died this past Monday August 29, 2022 from a sudden and unexpected illness in a hospital in New York, according to her representatives.

This is coming four months after her engagement to Luke Volker in April, 2022.

TSB News reports that she was born and raised in Cape Town as she entered the modeling world as a child, being used to appearing in magazine covers and fashion runways.

Charlbi Dean, star of the Palme d’Or-winning Triangle of Sadness, has sadly passed away.

Charlbi Dean got engaged to her fiancee Luke Volker in April 2022, their relationship was something her fans admired about them.

Heartbroken Luke has taken to his Instagram page to thank fans for their messages.

May God console him and her family!

Anyone supporting Baba Ijesha will taste from what he did to...