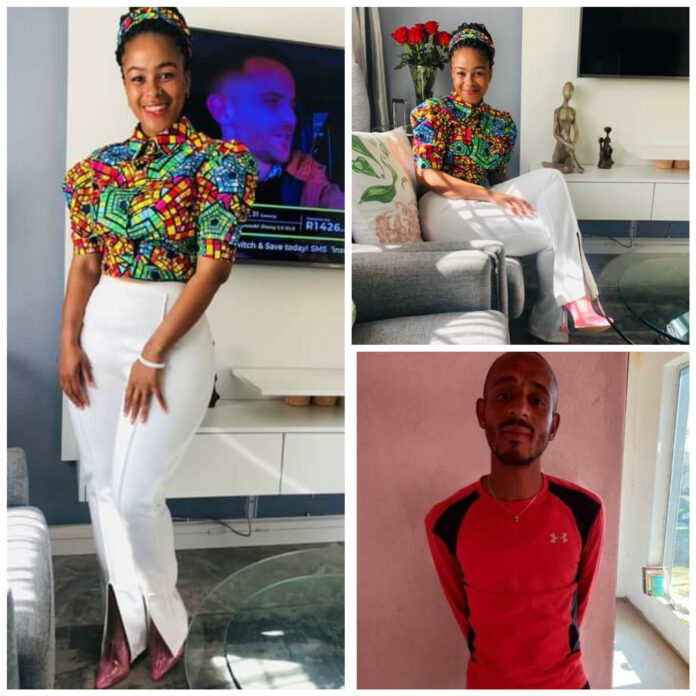 Police in Gauteng, South Africa have declared one Sylvester Roy Mphephu, wanted in connection with the murder of his 28-year-old girlfriend, Palesa, TSB News reports.

It’s alleged that Palesa was brutally beaten by the suspect on Monday morning, September 5, 2022, in Edenvale, Gauteng.

According to reports, Mphephu disappeared after dropping Palesa at a hospital where she later succumbed to her injuries.

Citizens are urged to lookout for the suspect and to report or contact to the nearest police station if they see him.

Meanwhile, family members, friends and members of the community have taken to Facebook to demand justice for the victim. 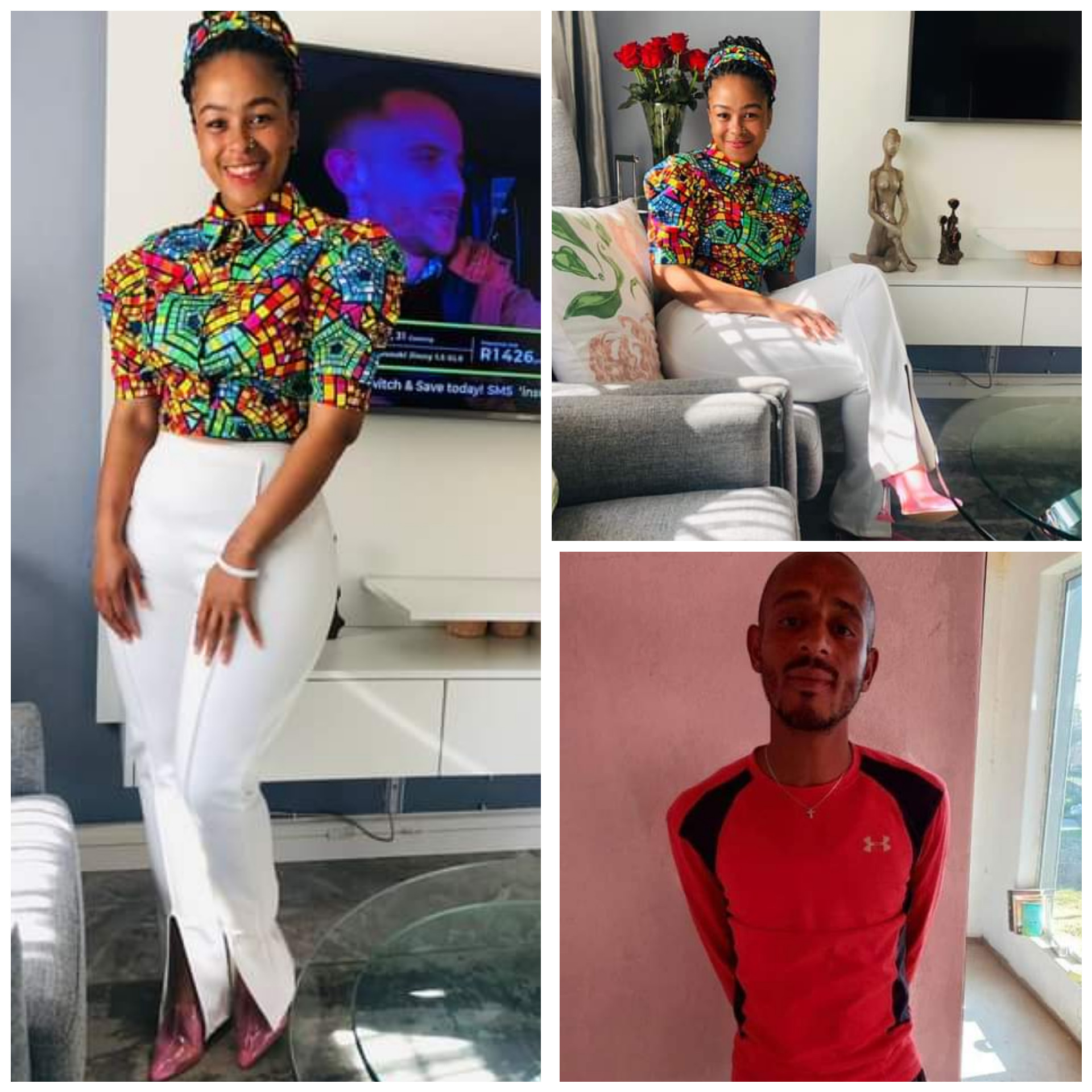 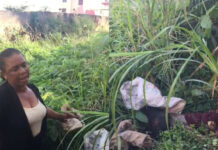 How Woman Slept With Her Son In Order To Have A...