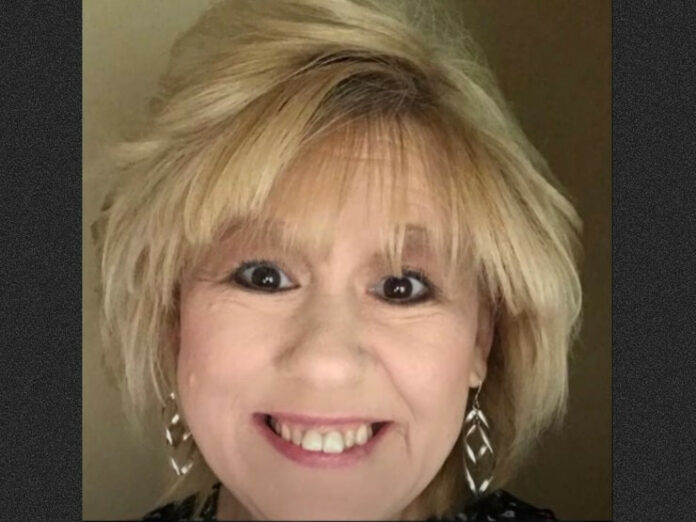 A missing woman in Athens, Georgia, USA, has been found dead after sending her daughter some money and a disturbing text message.

Debbie Collier reportedly sent her daughter a message over Venmo app along with the sum of $2,385.

“They are not going to let me go, love you,” the message read, according to a missing person’s report obtained by People.

“There is a key to the house in the blue flower pot by the door.”

59-year-old Collier’s daughter, an adult, called her mother immediately after receiving the message and funds. However, the mum did not pick up.

When police attempted to reach the mum it also went straight to voicemail.

The text message and money transfer occurred on September 10. One day later police found Collier’s body in the woods in Habersham County not far from her abandoned rental car.

Local WXIA-TV reports that Collier was the front office manager for years at Carriage House Realty.

Police say they are handling the case as a homicide and few details beyond the discovery of the body have been released to the press.