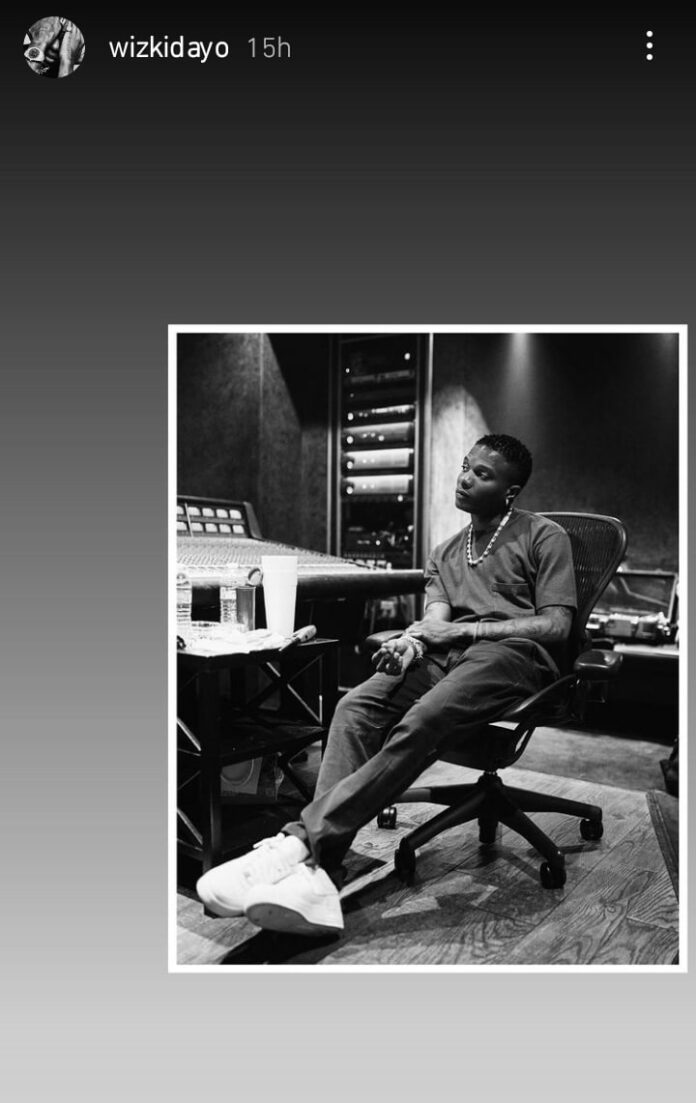 Afrobeats megastar Wizkid has announced the date for his next release. He made the announcement vis his Instagram account on Friday, 9th September 2022.

The new single is set to be the his first since he added four new tracks to ‘Made In Lagos’ for the deluxe.

The news as sparked excitement amongst fans who have been eagerly waiting for new music from the Grammy winner.