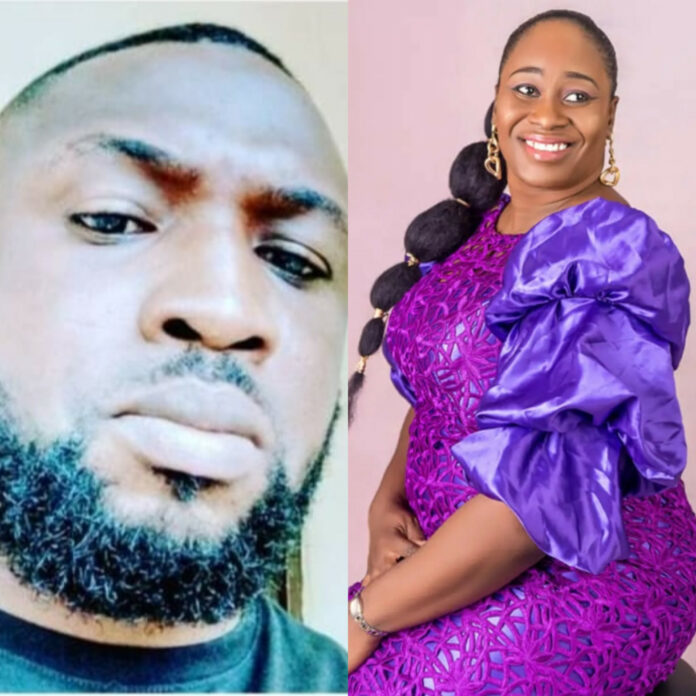 Woman, Sonate Hephzibah, accused her husband, Tony, of threatening to kill her after abusing her for years (Photos)

A mother-of-three has accused her husband of threatening to kill her after years of abuse and she released proof to back her claims.

The chef took to Facebook to release a screenshot of a message which she claimed was sent by her estranged husband, Mr Tony Oluwatoyin Mike Uche. Tony allegedly told her that when next he sees her, they will see who will die first.

He also told her that the battle line has been drawn and asked her to prepare physically and spiritually.

She explained that the recent threat came following years of abuse.

She alleged that all through the seven years they were married, he abused her multiple times and she had to “flee” to her parents’ house often to recover from the injuries sustained.

One such violent episode made her lose a pregnancy of 8 months, she disclosed.

She claimed the police station has several records of him signing undertakings not to harm her again.

She added that he also destroyed her business equipments during the marriage.

She said she has now separated from him and has instructed her lawyer to begin the divorce process but he recently accosted her when she was returning home and attacked her before pulling out a knife.

She explained that it took a security guard to pull him from her otherwise she fears what the outcome would have been. 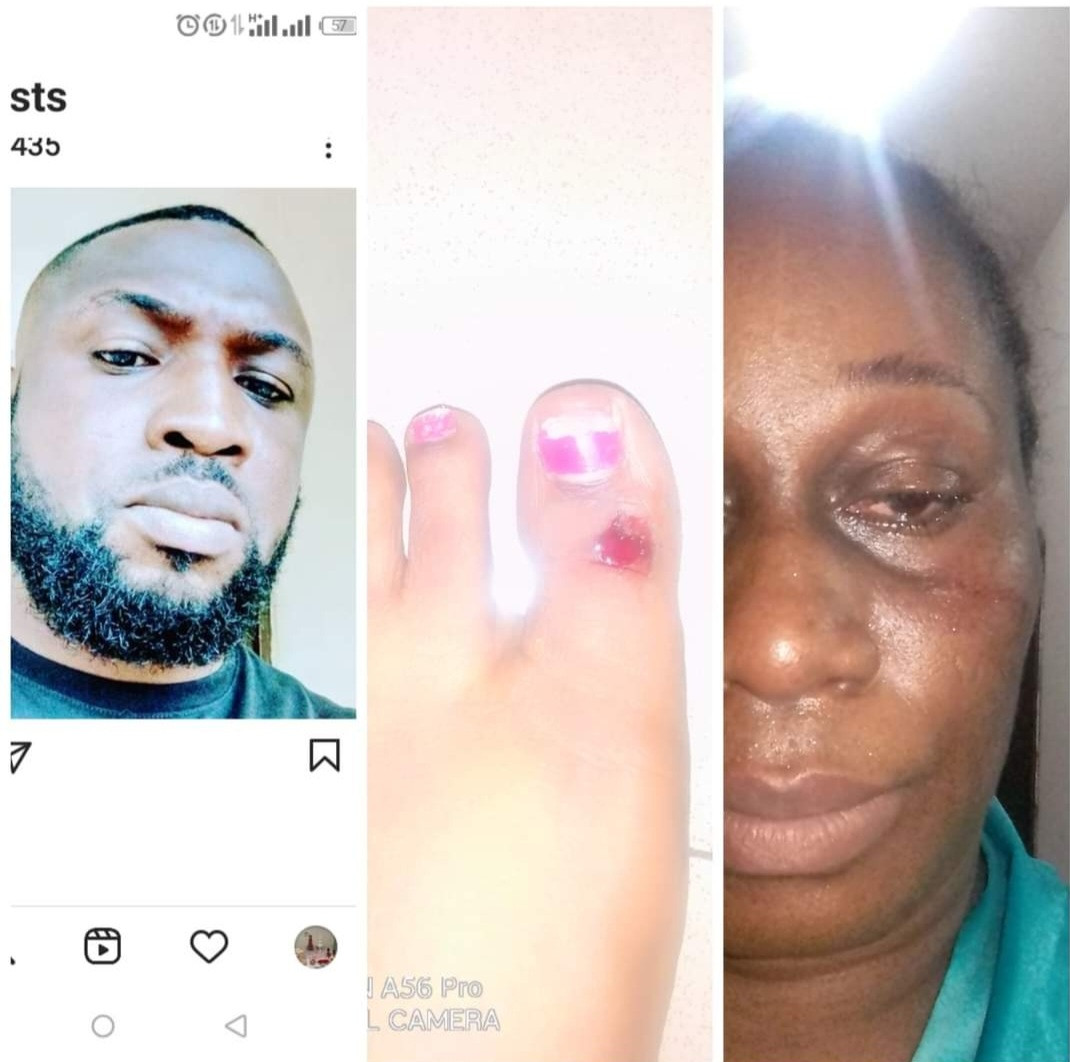 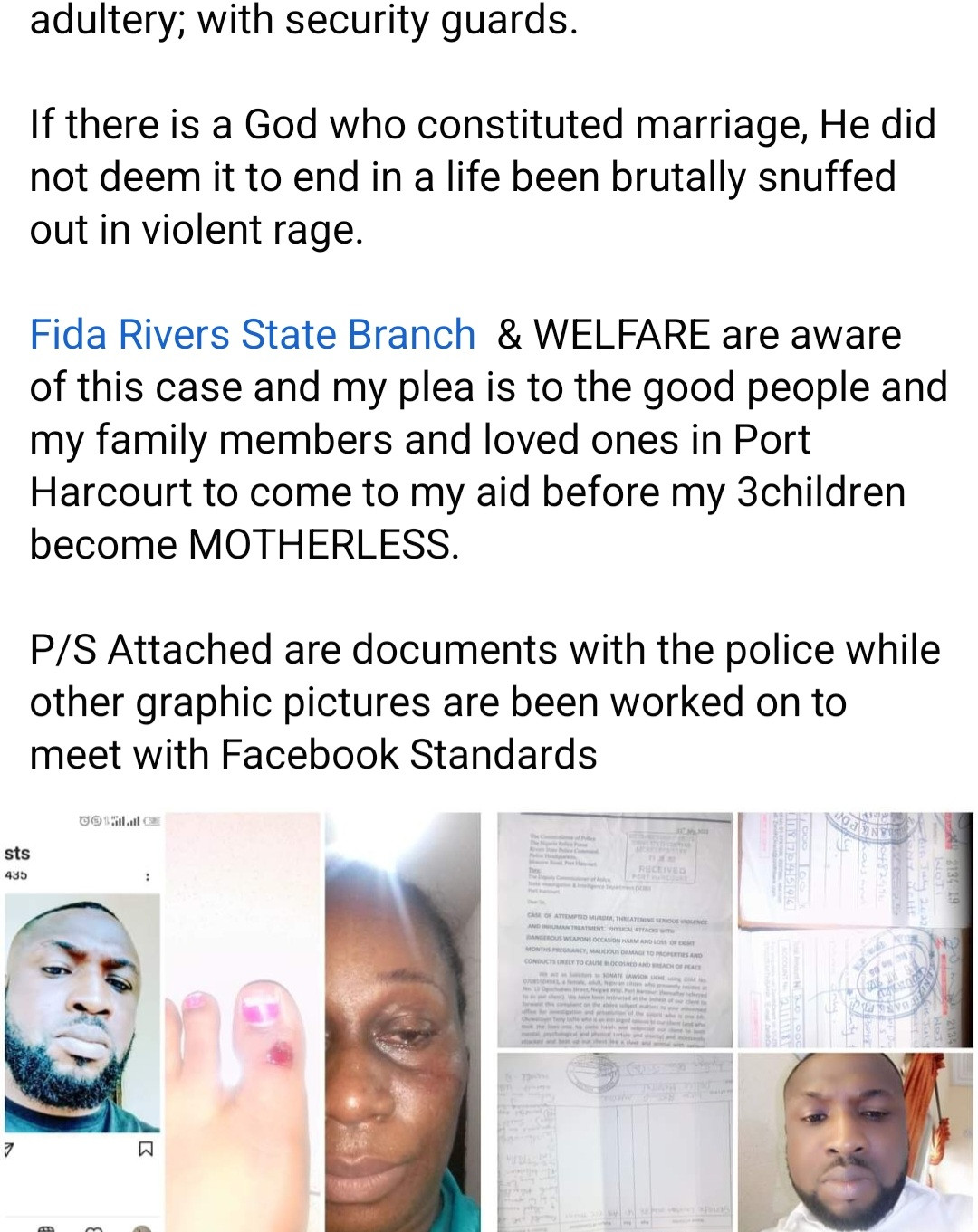 ‘I married my r@pist’ – Amanda Walker who fell pregnant aged...