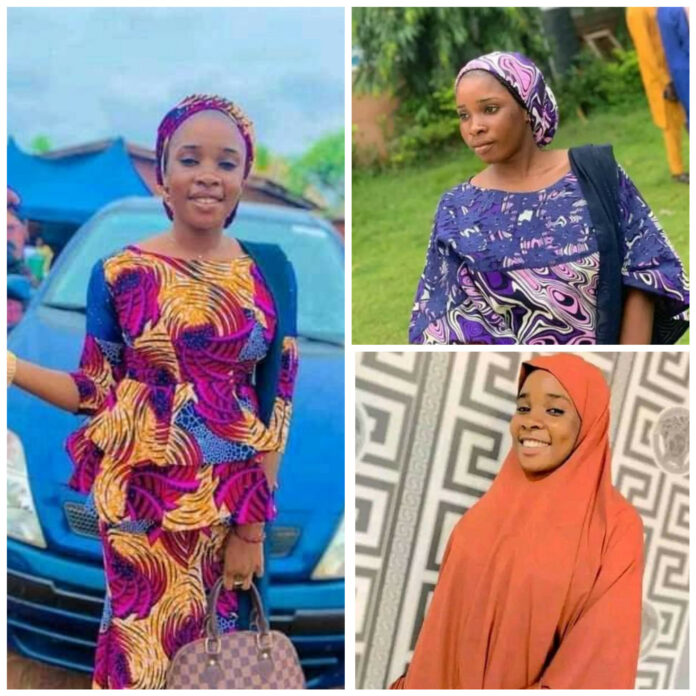 An eyewitness said one stray bullet killed the young lady who was close to one of the banks that was being robbed at that time.

It was gathered that the deceased recently graduated from Glory Land Polytechnic Ankpa, two weeks ago.

It was gathered that fully armed robbers numbering over 15 invaded the three commercial banks simultaneously at about 3 pm on Tuesday, and robbed the banks including customers.

According to him, the armed robbers invaded three banks in Ankpa simultaneously.