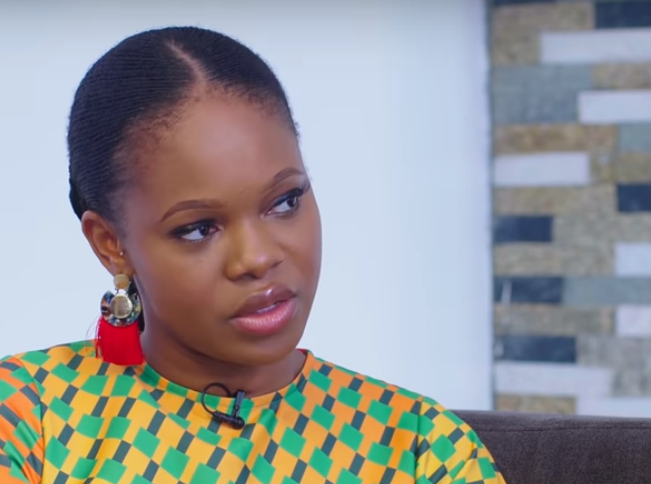 Zainab Balogun narrates how God healed her of Ovarian Cyst

Zainab Balogun, the Nigerian actress, has recounted how God healed her of ovarian cysts and endometriosis.

Ovarian cysts are sacs, usually filled with fluid or semisolid material that forms on or within one or both of the ovaries.

In an Instagram post on Tuesday, the 32-year-old British-Nigerian film star said she got to know about the medical condition in 2020.

She said even after previous surgery to get rid of the cyst, it “came back stronger” in 2022.

Balogun disclosed that she was advised to get rid of the left ovary and cyst through surgery to “protect” the right ovary.

She added that she was optimistic she will get through it, and with prayers, she got healed before the scheduled date for surgery.

“I have wanted to say these eight words for a very long time, that ‘I am the woman God has shown mercy’. The story started in 2020 when I discovered I had two ovarian cysts and I had to have surgery for that. I was also diagnosed with stage 3 endometriosis,” she said.

“Fast forward to 2022, these cysts had reoccurred. The left cyst on my left ovary actually came back stronger than before. So I was told I have to undergo surgery to remove the left ovary and left cyst in order to protect the right one so that I can go ahead and do egg freezing.

“And I was saying ‘God by April I don’t want to see these cysts in my body again. I want something new, something different. April scans came, the cysts had reduced in size and I said, ‘God, I receive it, I’m grateful. However, this healing is not complete’.

“Surgery was scheduled for July 4. On July 1 I went to do my pre-surgery scans and before I left, I said to God that I want this scan to be different, and I felt it in my spirit that the Holy spirit was telling me, ‘Tomorrow, you’ll know.’

“So I went for the scan. The radiologist said he could see the left cyst, however, the right one has reabsorbed and I asked ‘what’s the difference in the size?’. He said, ‘I can’t see it, it’s not there anymore’.

“So I called my surgeon two days before my surgery and told him I’m not coming. I kept on praying because I was like “God what you’ve done on the right, complete on the left”. Then I went to see another doctor who now told me that I have a blocked fallopian tube.

“Beginning of September, I went for an MRI scan as recommended by this doctor so he told me it’s treatable and gave me the options I have. So I said “okay but when it’s time for me to do the egg freezing they are going to inject me with hormones so how is it going to affect the left cyst that is still there?”