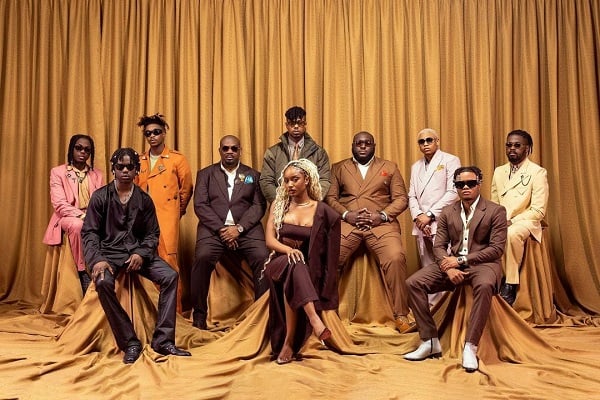 In an Instagram post on Thursday, the music executive said the projects are in commemoration of the label’s 10th anniversary.

He disclosed that the all-star single will be released on November 2; the album on December 2, while the concert has been scheduled for December 15.