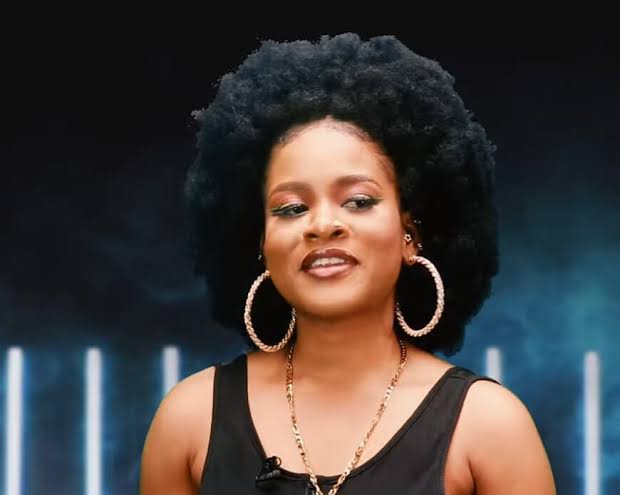 The 25-year-old Entertainer, hype person and a sensational music artists Emerged as the winner of BBNAIJA season 7(Level Up) after beating her closest rival and contender, Bryann. 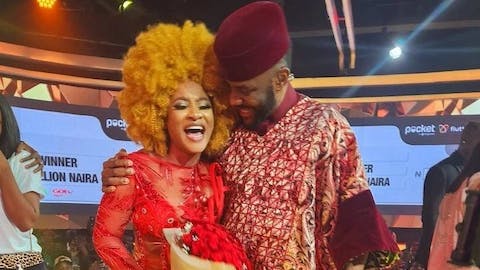 The big announcement of Phyna as the winner of the BBNaija was made by the show’s host Ebuka Uchendu at the grand finale on Sunday, October 2, 2022.
Before the winner was announced on Sunday, the housemates evicted were Chizzy, Rachel, Daniella, Chichi, Adekunle, and Bella, leaving Bryann and Phyna as the top two housemates contending for the N100m grand prize after spending 10 weeks in the house.

Ebuka, dressed in a regal wine-coloured outfit, kept the audience and viewers in suspense as they hesitated to mention the grand prize and season winner.
At the mention of Phyna’s name as the winner, the live audience burst into a happy frenzy with shock written all over Phyna’s face.

Her estimated net worth is not available at the moment.