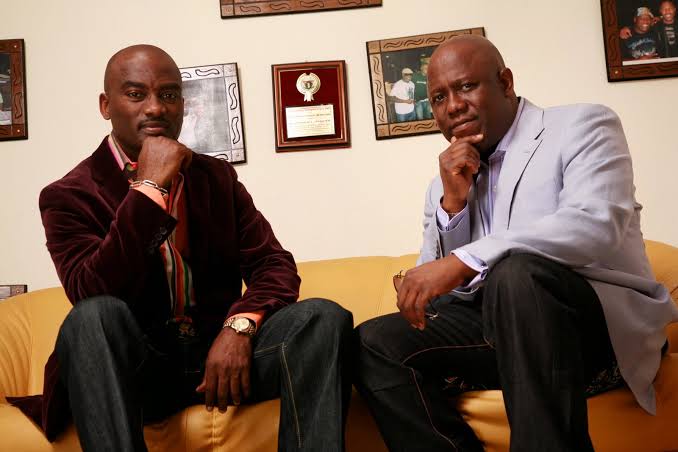 The Nigerian music industry is one of the most popular industries around the globe. This is as a result of musical talents that abound in the country.

However, there was a period when Nigerian music was struggling for both local and international recognition.

That period led to the advent of local labels in Nigeria, which started the boom of Hip-Hop in the country. Some labels laid the path for the many active labels in the music scene today. Some of these record labels are no longer in existence, sadly, while some still exist albeit, in a state of limbo. Potpourri takes a look at four of them.

Trybe Records: Trybe Records, described as a record label that re-engineered what has become the music genre most call Afro-Hip-Hop, holds the record of being Nigeria’s first independent record label. It was established by Eldee in 1998 as a vehicle to promote the music of his then group- “Trybesmen”. Its artists’ roll formerly included such impressive young talents like Eva, K9, Sarz, Sheyman and of course Eldee himself.

Kennis Music: Kennis Music was also founded in 1998 by veteran broadcaster, Kenny Ogungbe. The record label, for the most part of the 2000s staked their claim as the undoubted leader of the pack, with a roster that featured the biggest names in Hip Hop, Pop and R&B.

The last decade has however seen a decline in the fortunes and popularity of the label but in 2021 in an interview with an online news platform, Kenny Ogungbe hinted that Kennis Music was not dead, but just working to make a greater impact in the music industry. They intend doing this via a new reality show, Naija Star search, in conjunction with Star Times.

Storm Records (Storm 360): Initially founded by Obi Asika in 1991, when it signed its first acts, Pidgin Rap duo, Junior and Pretty, Storm Records took artist management and branding to the next level. They had great artists like Naeto C, Ikechukwu, Sasha P, Gt Da Guitarman, Jazzman Olofin and so many more.

Reports of the label not being able to look out for its artists broke out and subsequent feuds led to its demise.

Mo’ Hits: Mo’Hits, founded by Don Jazzy and D’Banj in 2004, had D’Banj as the first signed artist of the label. He released his first album under the imprint in 2005. Don Jazzy was the President, while D’Banj was a co-owner. It was arguably the record label with the most hit songs ratio from different artistes in Nigeria’s history. Mo’ Hits created the ‘crew’ image that some record labels like DMW, YBNL and E.M.E built upon.

Mo’Hits had D’Banj, Wande Coal, Dr. Sid, K-Switch and D’Prince in their ranks. Mo’Hits dominated the late 2000s and the 2010s with its constant release of hits like; “Why Me”, “Ololufe”, “Bumber to Bumper” as well as a compilation album titled “Curriculum Vitae” in 2007.

In March 2012, Mo’Hits came to an end as the partnership between Don Jazzy and D’Banj went south. Don Jazzy went on to create his own label, Mavin Records while D’Banj started DKM