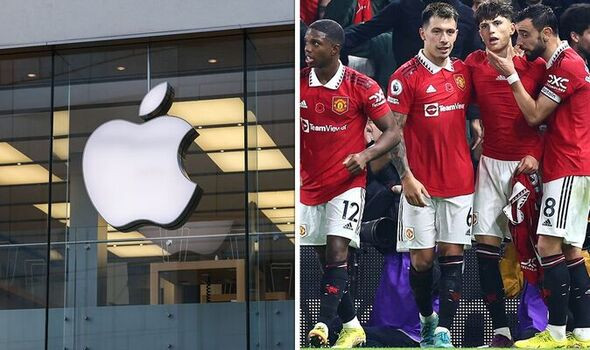 Earlier this week, Manchester United announced the news that the one of the world’s biggest football clubs, is effectively for sale in a statement issued.

According to a report from the Daily Star, the world’s largest tech company, Apple, may be interested in acquiring the club for £5.8billion.

The California-based tech firm has never previously owned a major sports team, but the commercial opportunities provided by United are said to be a primary factor in their interest.

Any potential deal would will become the most costly acquisition of a football club in history, surpassing the £4.25billion fee a consortium led by Todd Boehly paid for Chelsea earlier this year.

CEO Cook is just the latest in a line of high-profile individuals who have shown an interest in taking charge at Old Trafford.

Twitter CEO Elon Musk has also expressed interest in taking over the club.

The Innoson Affair, The Igbo & The Orphans Of The Corporate...