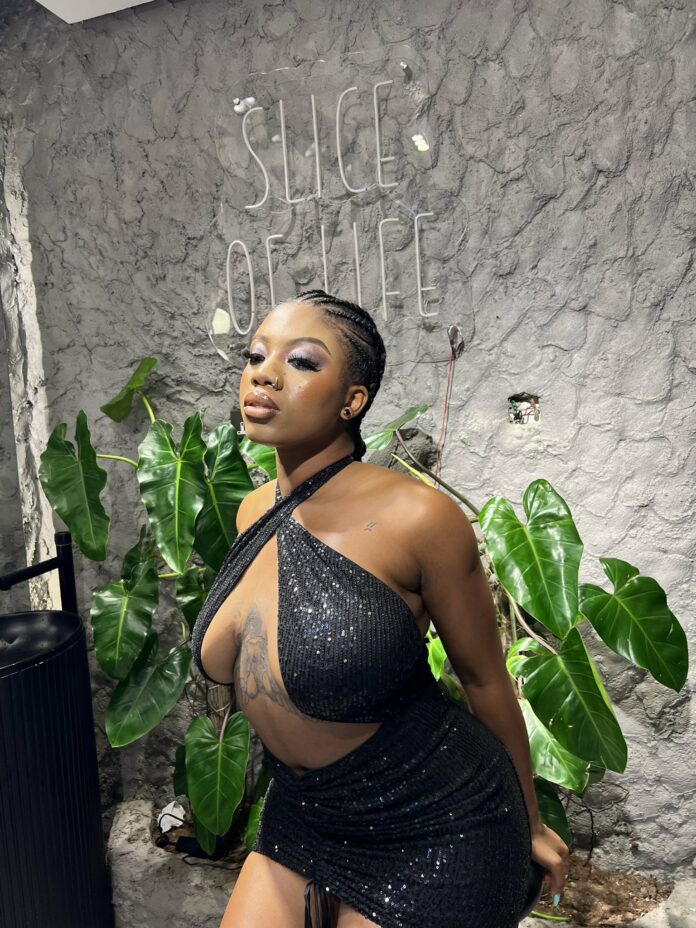 Brother Naija ‘shine ya eyes’ former housemate Angel Smith has revealed why she can’t have one boyfriend.

Taking to her Twitter page, the reality tv star said it is her wish to have only one boyfriend, however, whenever she thinks about single men and how lonely they are, she feels sad for them.

Angel’s thoughts vividly reveal the reason why she can’t have one boyfriend.

She wrote: “Sometimes I want to have only one boyfriend and then I think about all the single men that are lonely and I feel sad for them”.

Angel Smith cries for help over heartbreak
Kemi Filani News reported that Angel Smith was left heartbroken after her ex-boyfriend broke up with her.

The reality star took to the micro-blogging platform to reveal how her ex broke up with her.

According to Angel Smith, her ex woke up one day and decided to block her everywhere.

Angel noted how she thought she was the love of his life and that they had the foresight of the future.

The reality star pleaded with Nigerians to help her beg him.

“My ex really woke up one day and decided to block me everywhere; bae; I thought I was the love of your life. I thought we had some foresight in the future.

“You people should help me beg him o”.

What Number Would You Pick, If You Found Yourself In This...