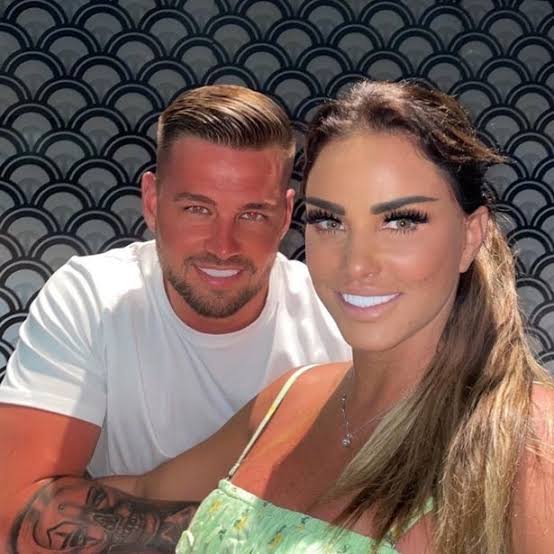 Woods, a 33-year-old car salesman, announced the split on his Instagram story on Tuesday, where he revealed that the 44-year-old model confessed to cheating on him.

His announcement marked the end of their two-year relationship, which had been marred with rumours of breakup.

However, this is the first time Woods publicly announced that he was no longer with Price.

Woods said in the video, “So, there’s no easy way for me to say this and to be honest with you, it’s quite embarrassing. But me and Kate are not together anymore.

“So yeah, that’s the end of that. I guess I’m just gonna focus on rebuilding myself and get my life back on track. And concentrating on me but that’s done.”

Price and Woods started dating in June 2022 after they met through TV work and mutual friends.

Though Price was yet to comment on the split, she, however, shared a picture of herself and her 20-year-old son, Harvey on her Instagram page.

“Morning cuddles with my @officialharveyprice,” she captioned the picture.