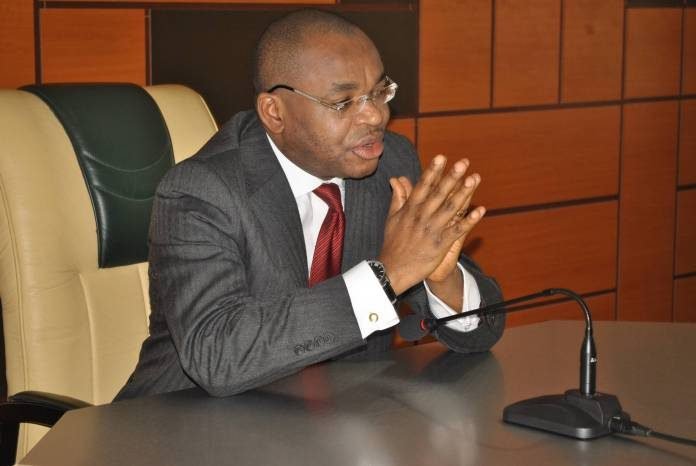 Governor Udom Emmanuel of Akwa Ibom State said he has nothing to do with the legal travails of some governorship candidates of the opposition political parties in the state as being speculated.

The Economic And Financial Crimes Commission, EFCC, is currently prosecuting the governorship candidate of the Young Progressives Party, Senator Bassey Albert for graft and judgement is being expected a few days from now.

Speaking at the commissioning of the two Airbus-A320-200 at the Victor Attah International Airport in Uyo, the governor said he knew nothing about any corruption case against the Senator saying that blackmailers should not rope him into the travails of the candidate.

He said the anti-graft agency is performing its constitutional responsibility.