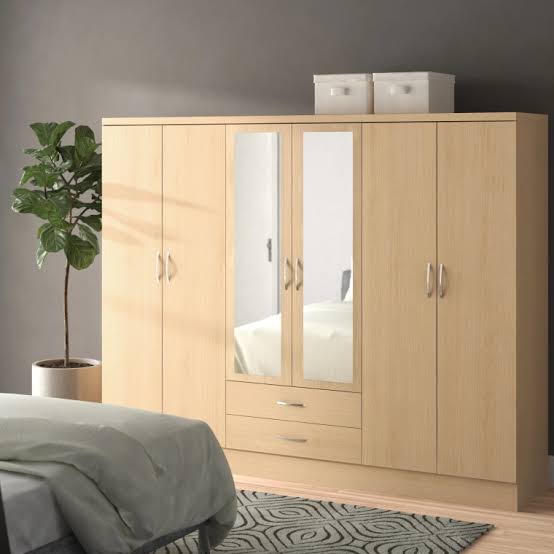 The coastal town of Twon Brass in Brass Local Government Area of Bayelsa State was thrown into confusion on Monday, following the discovery of the corpse of a teenage girl in a hotel wardrobe.

The deceased, aged 16, was identified as Miss Nengi Enenimiete, an indigene of the area.

It was learnt that the corpse, which had started giving off a foul smell, was discovered by the manager of the hotel.

It was, however, learned that the corpse showed no sign of physical injuries, mutilation or strangulation.

Indigenes of the coastal town were said to be demanding an autopsy and arrest of a male guest that was with the deceased.

Nengi was allegedly introduced to the yet to be identified male guest on Saturday by her friend and lodged at the hotel. The male guest was said to have checked out on Sunday.

A source from Twon Brass community, said: “When the manager arrived and checked the room. He saw that it was messed up and asked the cleaner to tidy it up for another guest.

“The cleaner did but they noticed water dripping on the tiles from another part of the room. While they were checking the room, they perceived a foul smell and started searching for the source.

“They later discover the lifeless body of the deceased in the wardrobe.”

The girl identified as the link between her and the yet-to-be identified male guest has been reportedly arrested.

He said: “On 21 November 2022 the manager of a hotel in Twon Brass, reported at the Divisional Police Headquarters, Brass, that he perceived an offensive odour from one of the rooms in the hotel, and upon a search he discovered a lifeless female corpse hidden inside a wardrobe.

“The deceased was later identified as Nengi Enenimiete aged 16. Investigation is ongoing to identify the suspects who lodge in the hotel room on the night of the incident.

“The corpse has been evacuated and deposited at the mortuary for autopsy. Investigation is ongoing.”