Here is what you need to know about Peter Neal, Who Is Naomi Biden’s Husband, the law graduate who is passionate about politics and now married to Naomi Biden.

Peter Neal was a White House intern during the Obama-Biden administration.

According to Guest of a Guest, he interned for Hillary Clinton’s presidential campaign and went on to become a White House intern for the Obama-Biden administration, where Naomi’s grandfather served as President Barack Obama’s vice president.

On May 16, 2022, Neal received his law degree from the University of Pennsylvania, joining the vaunted ranks of his significant other, who is a Columbia Law School graduate. Neal shared a video of him walking across the graduation stage to accept his diploma on Instagram.

According to his LinkedIn, he also earned a bachelor’s degree in political communications from George Washington University. 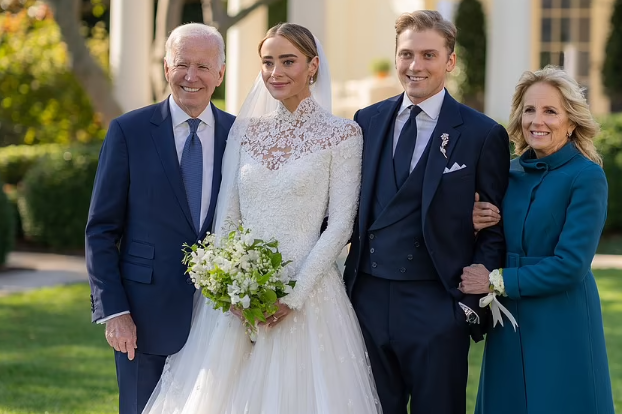 The pair, who got engaged in September 2021, tied the knot on the South Lawn of the White House on Nov. 19, 2022 marking the property’s first wedding in nine years. 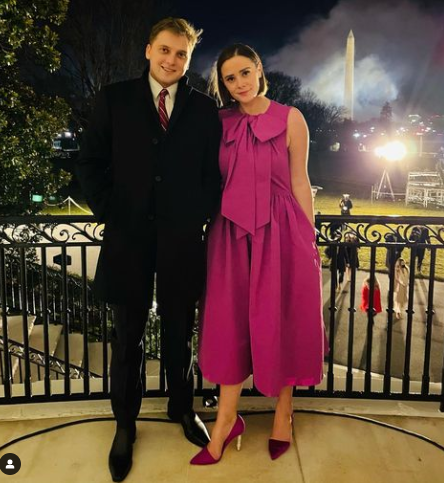 In 2020, the couple launched an online tool called My CARES Act Benefits to help individuals and small businesses calculate their CARES Act benefit eligibility. After taking the quiz, users have access to professionals who may be able to provide pro bono legal assistance.

According to The New York Times, the lovebirds currently live at the White House.

Peter Neal’s estimated net worth according to Meaww is around $800,000