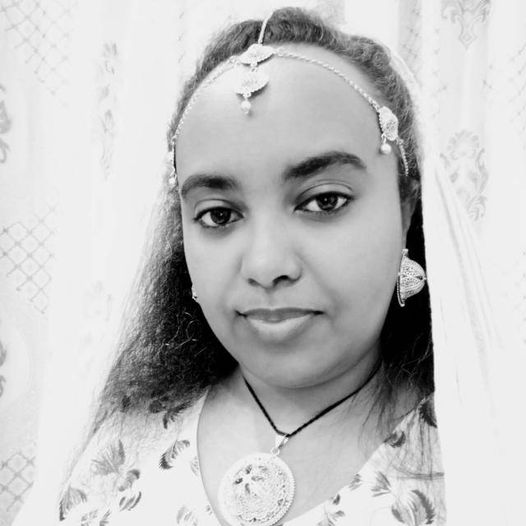 Photo Of The Humanitarian Worker, Alem Muluseta Killed By Soldier In BornoThe identity of the humanitarian worker gunned down in Damboa Local Government Area of Borno State has been unveiled.

Daily Trust had reported how a soldier opened fire on a humanitarian worker, a pilot attached to the United Nations and his colleague.

While three persons -two soldiers and a civilian – reportedly lost their lives, the pilot survived with injury.

Alem Muluseta, an official of Medicine de Monde (DM), has been identified as the aid worker who lost her life in the incident.

Little is known about the private life of the deceased but she was from Ethiopia.

In a tribute, one of her colleagues said she worked in another humanitarian agency before joining DM.

Sylvester Joseph, a Facebook user, wrote, “The ugly incident that happened in Damboa yesterday in Borno State is a blow to the entire humanitarian community, as an aid worker you have sacrificed a lot for humanity. Mrs Alem Muluseta, you will be missed surely my former human resources coordinator at Premiere Urgency International and presently with Medeci de Monde; I sincerely sympathize with immediate family… Rest well Mrs Alem we will surely miss you.”

Insinuating that the soldier who killed the aid worker had mental instability, Joseph wrote, “All I say mental health should be taken seriously in this part of the world so such eventuality will not repeat itself anymore.”

Zulum addressed the letter to the UN’s resident representative in Nigeria, Matthias Schmale.

“I am shocked and deeply saddened by the incident that happened in Damboa yesterday (Thursday). My condolence goes to the family of Mrs Alem Muluseta, her colleagues at Medicine de Monde (DM), the whole Humanitarian Community and the United Nations, who continually make huge sacrifices to support our people”.

“My condolence also goes to the families of gallant soldiers who lost their lives in trying to restrain the perpetrator.”

“This was a sad isolated incidence, the like of which we have not seen before, and which may not be unconnected with the mental health of the soldier involved”.

“The injured pilot has been adequately attended to and he is recovering well. We will do all we can to continue to support him to get what he needs until he recovers”.

“I want to assure our partners and the general public that this is an isolated incidence and the military is investigating what happened.”

“We remain confident that our Military and other security agencies are committed to ensure peace and security of lives and property in Borno state. We will continue to work together with the Military, and our partners to support Mental Health Programs in the Theatre” Zulum wrote.

Fury in Italy as mafia boss Giovanni Brusca, who dissolved a...