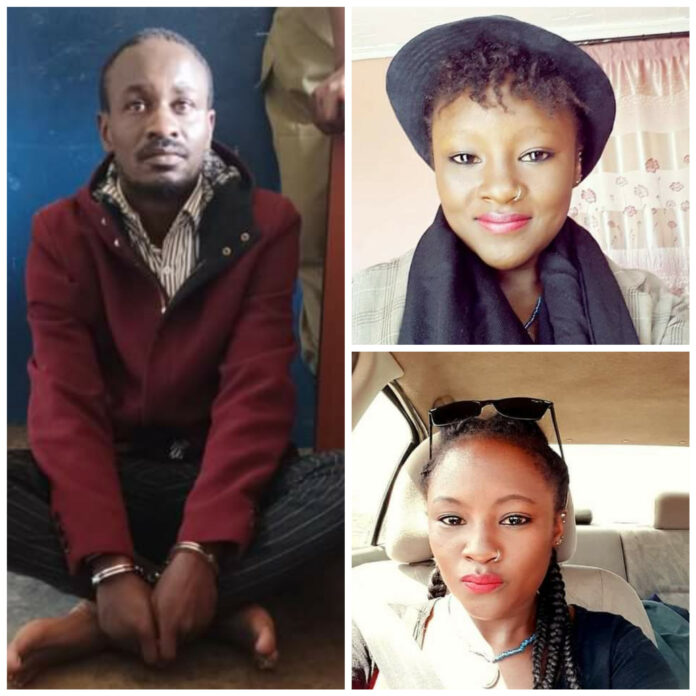 Police officers in Kenya have arrested one Thomas Muthee Ng’ang’a suspected to be behind the brutal murder of his lover, Naneu Muthoni.

31-year-old Muthoni was found dead in the suspect’s house at Onyoka Estate, Lang’ata, a few meters from her family home, on Monday, November 14, 2022.

She had been missing for two days before her lifeless body was found sprawled on a sofa, with a deep cut on the forehead and blood oozing from her nose.

According to reports, Naneu’s post-mortem revealed she had been beaten with a blunt object and a sharp object penetrated her skull then into her brain. Her body also had multiple injuries, showing evidence of assault. 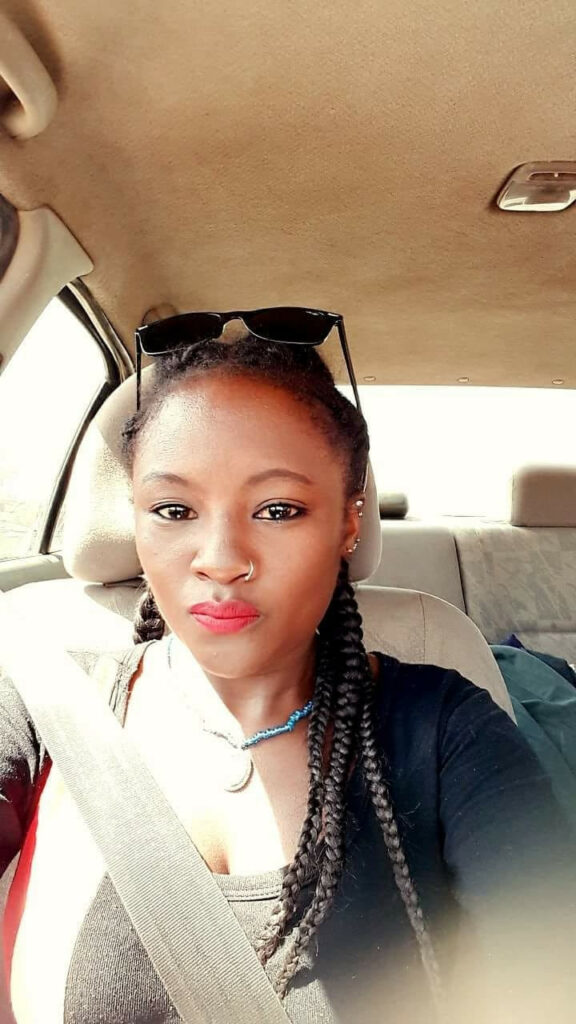 Her parents told the media that they were uncomfortable with the relationship between Naneu and Thomas after they learned he constantly beat her. They had attempted to dissuade her from getting back together with Thomas, but the pair continued their troubled relationship.

Directorate of Criminal Investigations, DCI, in a statement on Friday, November 18, 2022 said that Ng’ang’a was arrested along the Kenya-Uganda border in Malaba, where he has been hiding since the murder was reported.

“The main suspect behind the brutal murder of one Naneu Muthoni, who was found murdered in her house on November 14, at Onyoka estate in Langata sub-county has been arrested,” the statement read.

“In the 48-hour operation conducted by sleuths from the elite Crime Research and Intelligence Bureau (CRIB) based at Nairobi Area and their DCI Langata counterparts, the suspect who had a hunch that detectives were on his trail was drunk to the bone hoping from one drinking den to another in exasperation,”

“The suspect is believed to have masterminded the gruesome murder of his lover whose lifeless body was found sprawled on a sofa, with a deep cut on the forehead and blood oozing from her nose. 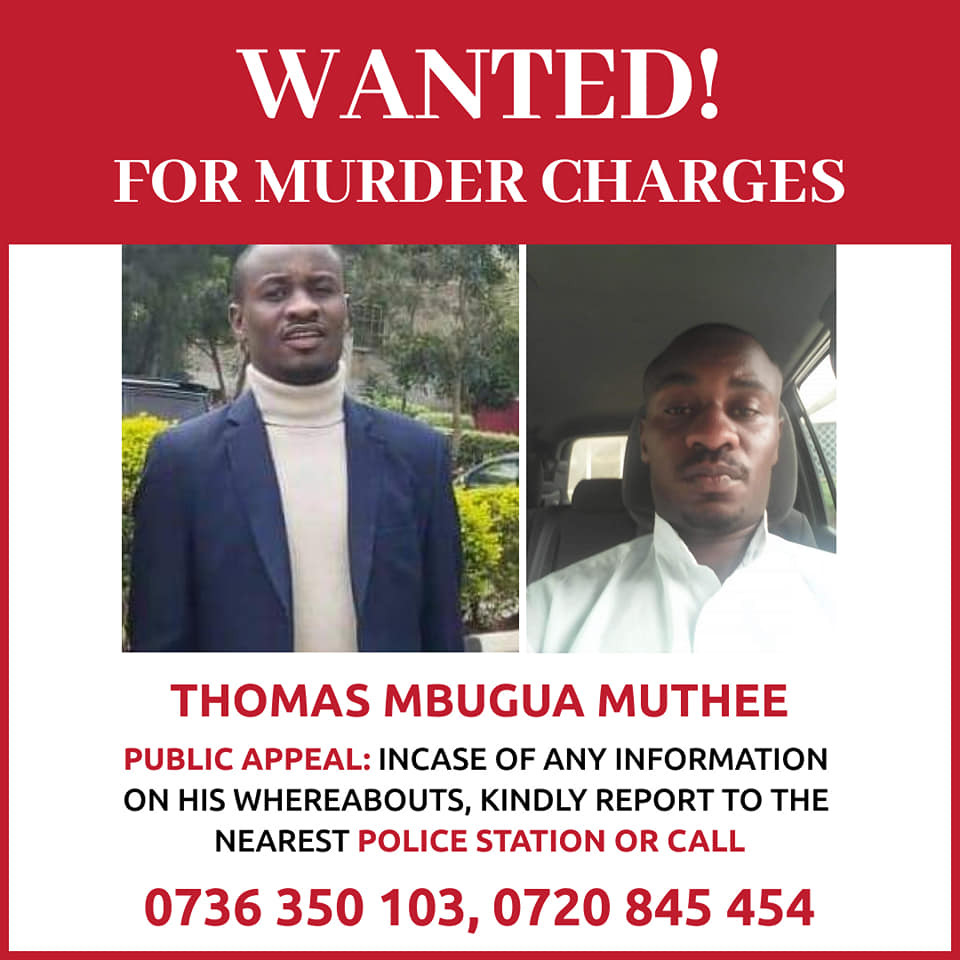 “Patterns of blood splatter were also visible on the walls and floor of the one-bedroomed house, which was conclusively documented by detectives drawn from the forensic crime scene investigations unit, based at the DCI National Forensic laboratory

“At the time of the suspect’s arrest, some personal effects belonging to the deceased were recovered from him.

“The suspect is currently being processed at Malaba Police station before being transferred to Langata police station, where he will be charged with murder contrary to section 203 as read with section 204 of the penal code and produced before court to answer to his crimes.”