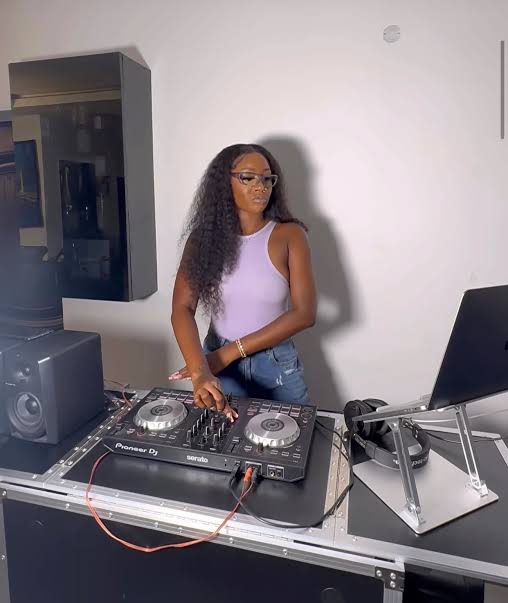 Tolani Baj slams those criticizing her for becoming a DJ

Tolani Baj is not here for negative talks about her new career move into the world of disc jockeying.

The former reality TV star took to her Twitter to share her strong worded sentiments about folks who have nothing nice to say.

Tolani Baj shared that the negative comments she has seen online since announcing her desire to become a DJ will in no way deter her from her set goal.

She also attacked grown men and women who have taken it upon themselves to troll hardworking public figures despite not having food on their tables and advised that they shut their dirty mouths if they have nothing nice to say.

If you think your negative comments will discourage my new DJ career path, you’ve thought wrong.

If you think your negative comments will discourage my new DJ career path, you’ve thought wrong.