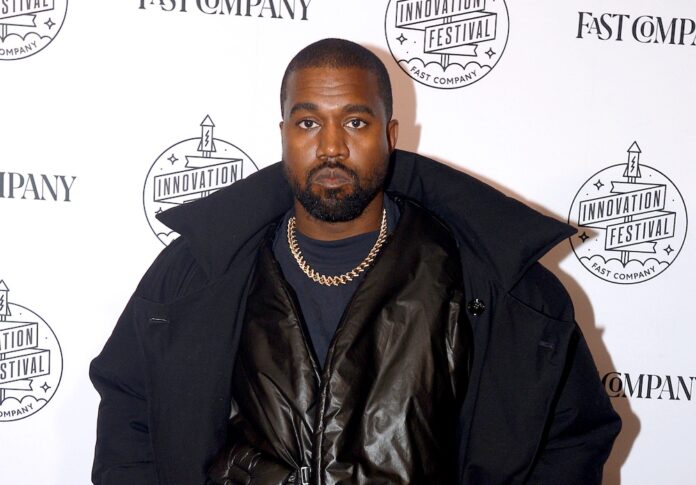 TSB NEWS is reporting that several Yeezy employees have accused Kanye West of mistreatment, saying that he showed them “hardcore” p0rn0graphy during work hours.

This accusation was made in a letter to the executive board members and CEO of Adidas, titled “The Truth About Yeezy: A Call to Action for Adidas Leadership.”

The letter asks that Adidas leadership address “the toxic and chaotic environment that Kanye West created” as well as a “very sick pattern of predacious behavior toward women” who worked under Ye.

They further said that the rapper frequently discussed p0rn and played explicit videos during staff meetings, that he displayed intimate photographs of ex-wife Kim Kardashian in job interviews, and that he even played his own s3x tapes for Yeezy team members.

“The oversegxwalized behavior has been consistent since the beginning,” said another former senior employee. “I don’t know that it ever went away.”

Presidency Takes A Swipe At Governor Wike After Raising Alarm.