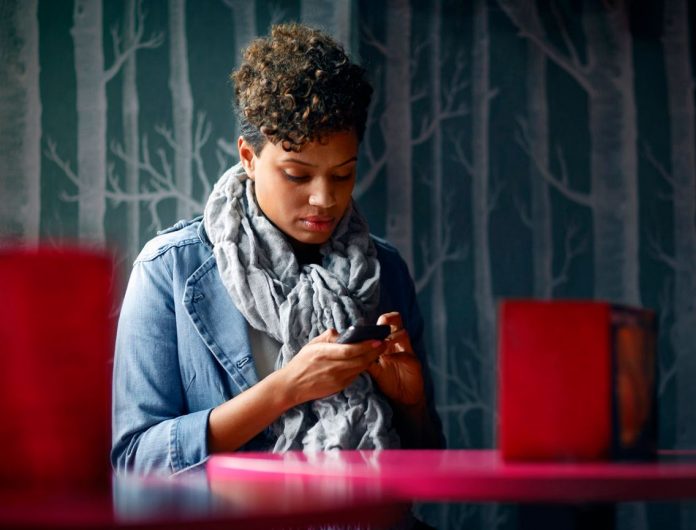 This is a frequent problem of a relationship mired down in bad communication. Lack of texting on the guy’s end of things. So what could be going wrong? Are there reasons he isn’t texting you back? Is there more to be read into your inbox remaining frightfully empty? Let’s find out.

Here are four reasons he isn’t texting you back.

It might not be a fun reality, but it could be your reality all the same. Yeah, he might just see your text, not check at all or not have anything of that much substance to reply back to you with. All of this could point towards him not being great at communicating.

2. There’s too many other people (girls) he’s texting

If you have to respond to messages from 54 people in an evening, a couple of people are going to wind up getting the short end of the texting stick. This could be a reason behind a lack of texting, that there are just so, so many other women he’s actively typing ‘hey’ to.

3. You aren’t that much of a priority

This wouldn’t exactly be that much fun, but it could be a root of the problem, that the relationship (or what you view it to be) isn’t on the same .ing field as the guy is viewing it. Harshly put, communicating you isn’t that much of a priority to him, and that’s apparent through his lack of texting skills.

4. There’s a heavy conversation that he’s avoiding starting up

Yeah, guys can do this a lot. When we’re trying to not bring up some kind of heavy handed topic (like I’ve been sleeping with your second cousin Barbara and I think we should spend some time apart) we tend to withdraw in our communication skills.

So now that you know, figure out which it is and solve the problem accordingly. In the meantime, here are some texting tips to make him fall in love with you. Read How This Young Mum Found Out Her Daughter Was Born...