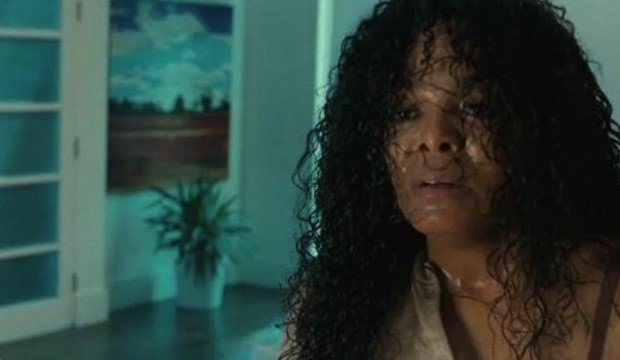 I’m actually typing this in tears, I really need sincere urgent help. I’m a 28-year-old lady. I’ve been dating this guy for 9 months now and we are at a point where we want to take it further into marriage.

But the problem is, he says he has found everything he wants in a woman in me, says I’m loyal, loving, faithful and all but he can’t get married to me because he’s not sexually attracted to me. I can be with my man for a week or two and we wouldn’t make out.

He said he does not want to get married and start sleeping out with other women. That’s the reason he can’t go ahead with marriage plans. He’s asking that we call off the relationship. The problem is, I’m really finding it difficult to let go of the relationship. I really need genuine help.

I still love him and he does too. He’s actually open to anything that would help because he says I’ve got every other thing that makes a good wife. We’ve had sex several times and it was good, but he says the feeling of wanting to make out with me doesn’t just come to him, it doesn’t just flow.

Please, I need help, I don’t want to lose him. We’ve been faithful to each other so far. Please keep me anonymous.

It must be very heartbreaking to be stuck in the situation in which you are right now. But, I’ll like you to consider a few things.

First of all, keep in mind that most people, before they develop strong feelings for someone, usually start by being physically attracted to them. The fact that your man says he loves you but is he’s not sexually attracted to you has me concerned. For one thing, it could be that he simply wants to end the relationship and is looking for any reason to break up.

There have been situations where a man would get cold feet and instead of outrightly ending things, he comes up with random reasons, just like this one.

What you should do

If you truly believe that he really wants to be with you, however, it may be time to make some tough calls yourself. You seem more focused on the fact that he thinks you will make a great wife. But what about him? Have you stopped to wonder if he will make a great husband for you? Would you want to be with someone who claims to love you but does not want you physically?

If he is not sexually attracted to you, there’s honestly nothing you can do about that. We’re not talking about bad sex here. If he feels absolutely no desire for you it means there’s no chemistry and this part cannot be manufactured or faked.

It may be time for you to woman up and let go, dear. This may be a big sign that it’s not meant to be. It’s painful and heartbreaking, sure. But breaking up is so much better than trying to fix something that frankly, cannot be fixed.

You deserve someone who not only loves you but wants you. Don’t settle for a so-so type of affection because you’re afraid of losing him. You deserve to feel cherished, desired and adored. Remember that.

What do you think she should do in this situation? By the way, check out Jay’s advice to a woman whose boyfriend thinks sexting isn’t cheating.

Do you have a burning relationship question you need answers to? Send us an email at [email protected] They say don’t hit a lady, but this is so wrong...