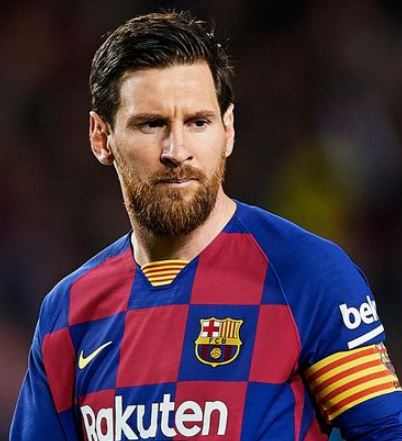 An irate Lionel Messi claimed that Barcelona had ‘helped Real Madrid a lot’ with their ‘erratic, weak and low-intensity’ performances across the season after Zinedine Zidane’s side were crowned La Liga champions.

Los Blancos won their first title in three years with a match to spare as they beat Villarreal 2-1 at an empty Alfredo Di Stefano Stadium on Thursday evening.

Karim Benzema broke the deadlock midway through the first half and the Frenchman completed his brace in the 77th minute, converting from the penalty spot to give Madrid a two-goal advantage on home soil.

Vicente Iborra reduced the deficit with seven minutes remaining but Zidane’s men held on for victory to secure their 34th title in Spain’s top flight.

Aubameyang, Lacazette fight for Arsenal no. 10 shirt as Ozil leaves