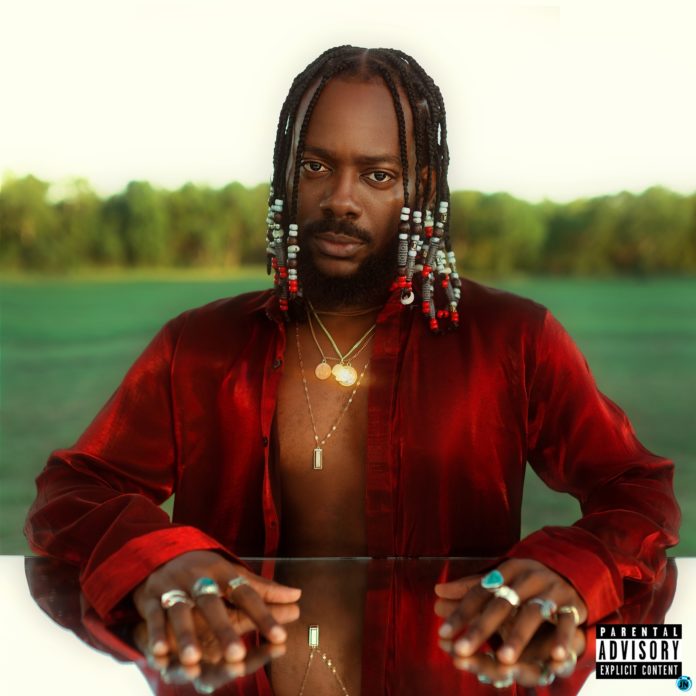 On “AG Baby”, the alternate singer, who recently welcomed a baby girl with his singer wife Simi, sings about his originality in spite of those that underrate and imitate him:

“AG Baby” is Adekunle Gold’s third single this year. Earlier in the year, he released hit single “Jore” featuring Kizz Daniel, which he followed up with “Something Different”.

“Jore” was produced by Pheelz and Major Banks, two hitmakers in the industry while. “Something Different” was different from the usual alternative sound that his fans are accustomed to. It is a blend of highlife and Afro-pop with a dash of highlife, jazz, and Bop, produced by BlaiseBeatz.

Davido announces release date of second single from ABT album