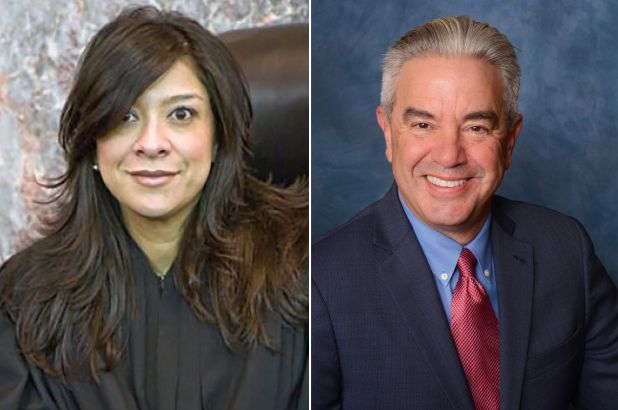 A gunman shot and killed the 20-year-old son of a US District Judge Esther Salas and shot and injured her husband Sunday at the family home.

The gunman posed as a delivery driver, according to a judiciary official who wasn’t authorized to comment and spoke anonymously to the AP. They said Salas was in the basement at the time and wasn’t injured and her husband is recovering from surgery.

The perpetrator, believed to be a lone gunman, was not in custody, the official said. The FBI tweeted Sunday night that it’s looking for one suspect in the shootings.

Watch how a Soldier assaulted a female corp member in Calabar