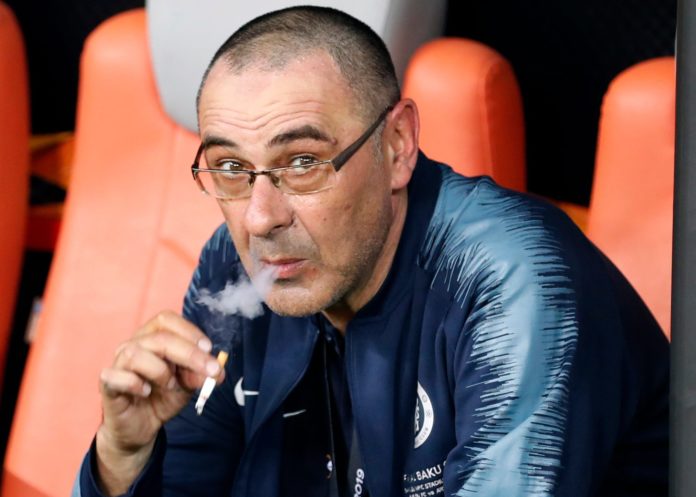 Juventus coach, Maurizio Sarri has insisted he is unworried about criticism from social media users and will never be on social media as he helps guide his team in the chase for the UEFA Champions League and Serie A titles this season.

Juve are six points clear at the top of Serie A with six games left to play ahead of a trip to Sassuolo on Wednesday. The club is also in the Champions League last 16.

Sarri, a former coach of Chelsea and Napoli says he isn’t bothered by criticism on social media. Sarri has no social media accounts and reportedly isn’t a fan of journalists or press conferences.

“Honestly, I don’t pay much attention to criticism, I always try to be focused only on what I can do,” he told a news conference.

“I don’t know what people say on social media because I’m not on them and I will never be in my life.

“If we talk, instead, of people in the streets, I only receive support and affection.”