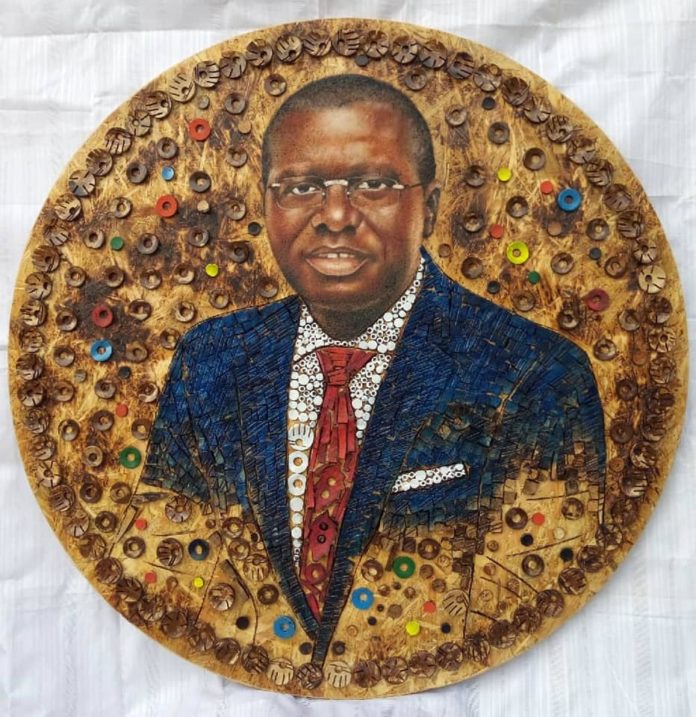 Lagos State Government, began the training of about 450 entrepreneurs in a five-week intensive training on the use of coconut waste in arts and crafts under its waste to wealth initiative. 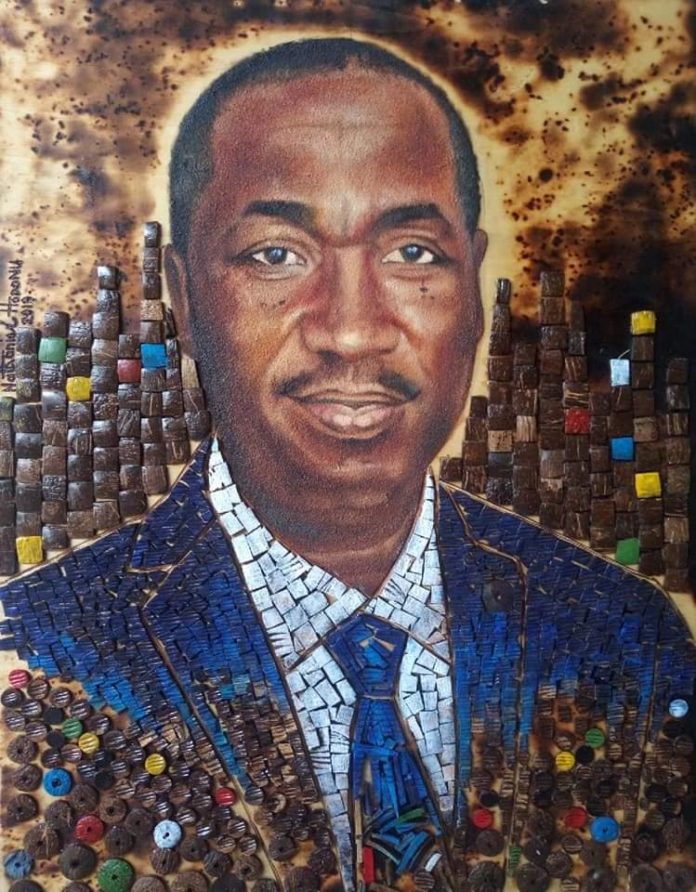 A statement issued by the Office of the State Acting Commissioner for Agriculture, Ms. Abisola Olusanya, explained that the waste to wealth initiative was in line with the State Government’s developmental T.H.E.M.E.S. Agenda of Making Lagos a 21st Century Economy as well as contributing to the tourism potentials of the State. 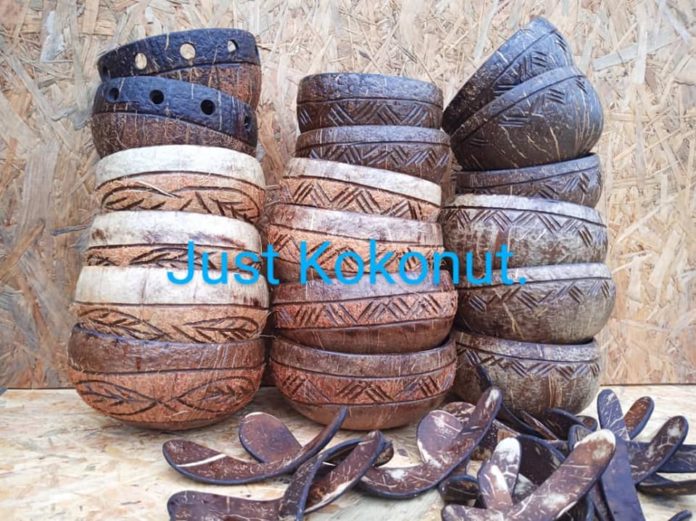 Olusanya stated that the objectives of achieving the goals of sustainable development and waste management were the outstanding global challenges, stressing that finding innovative solutions for effective management of waste remained difficult as the breakdown of waste required special processes that involve time, energy and expense. 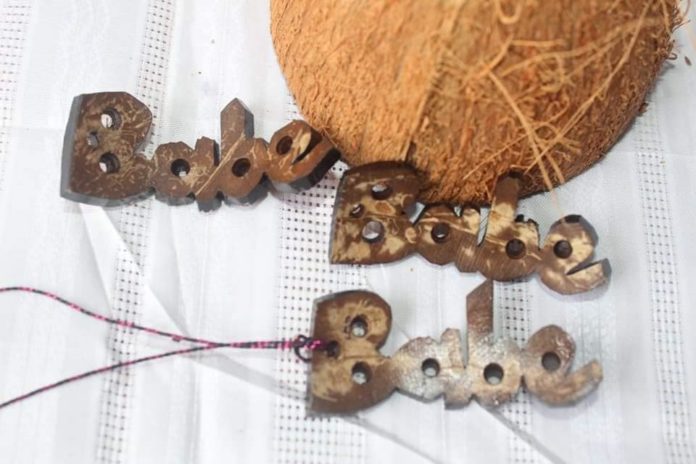 The Acting Commissioner averred that most people saw coconut shells as waste and as such disposed of them carelessly while others in the rural areas used them as firewood, adding that the shells can, however, be recycled into artistic products such as jewellery, cutlery, indoor and outdoor decorative items and many more. 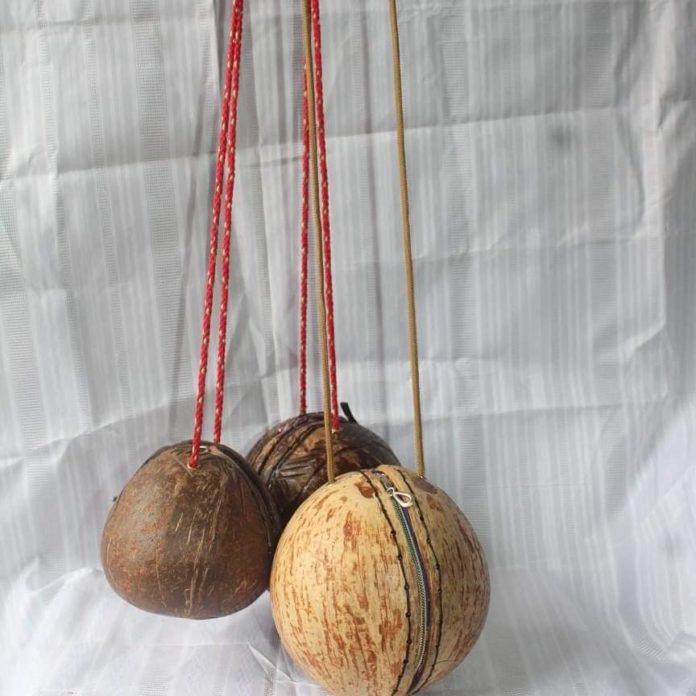 In her words: “The Lagos State Government, through Lagos State Coconut Development Authority, LASCODA, is commencing a five-week training on the use of coconut waste in arts and crafts. It is a waste to wealth initiative in line with the T.H.E.M.E.S Agenda of the Governor Babajide Sanwo-Olu led administration”. 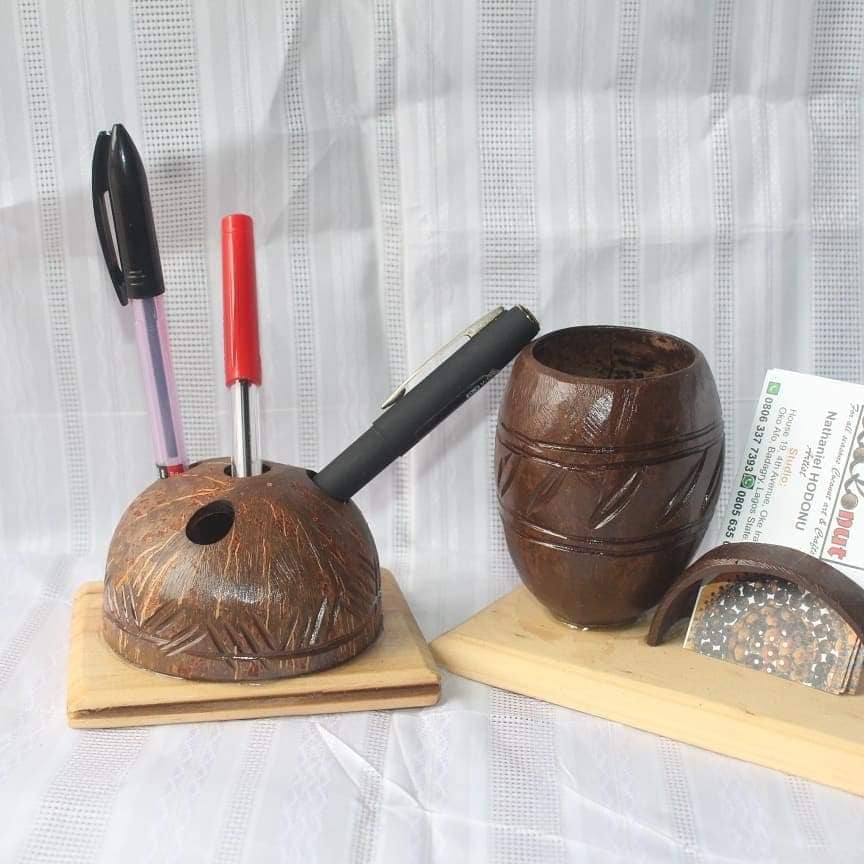 “The coconut tree, also known as the tree of life, is said to have no single part of it wasted. This training puts this fact to use, while also empowering the participants so that they can begin to immediately earn a living from skills they would be taught”, she asserted. 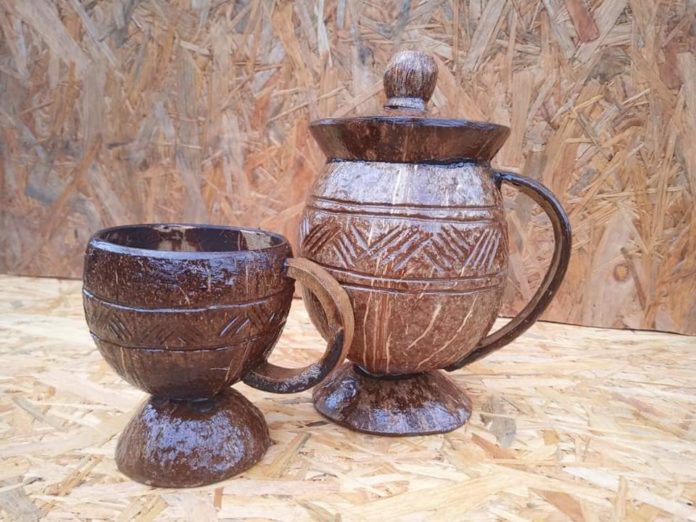 Olusanya noted that the training would hold in five batches of five days each, with 18 trainees per batch, beginning from Monday, 13th July 2020 to 14th August 2020, where participants would be taught how to make various artistic items and practicals, marketing and credit acquisition. 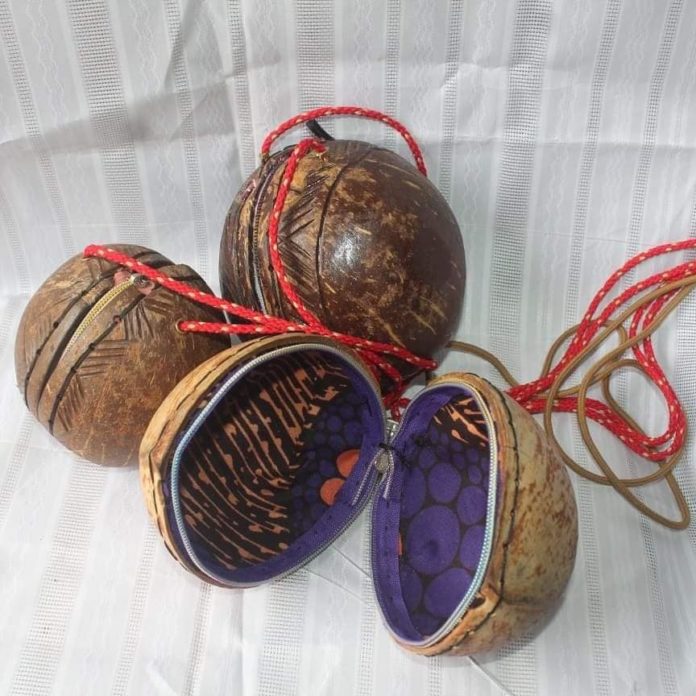 She stated further that the training would serve as a waste to wealth opportunity and a worthwhile venture for selected young entrepreneurs, while fully entailing theoretical concepts and detailed practical sessions which, when concluded, would optimise the use of coconut shells, a major waste product in coconut processing.

“Coconut is abundant in our country Nigeria and consumed by most people but we are not aware of its great potential of creating wealth. The coconut shells which most people see as waste and dispose of them improperly can be recycled into artistic products.

This also helps in sustaining the environment. As we are acquiring skills, we are also learning to sustain our environment. Sustainability of the environment is our goal. To achieve this, we are converting waste into valuable items for our use”, the Acting Commissioner explained.

She added that the training was part of the Ministry of Agriculture’s contribution to the development of the tourism sector in the State as the production of some of the artistic products from coconut shells would reflect the rich cultural heritage of the people.

Olusanya, therefore, encouraged other sectors where waste can be recycled to embrace the waste to wealth initiative as it could bring back discarded waste products into economic use and lead to a reduction of pressure induced by waste on the environment while also creating opportunities for income and employment generation in a relatively new area, thereby enhancing economic activities.