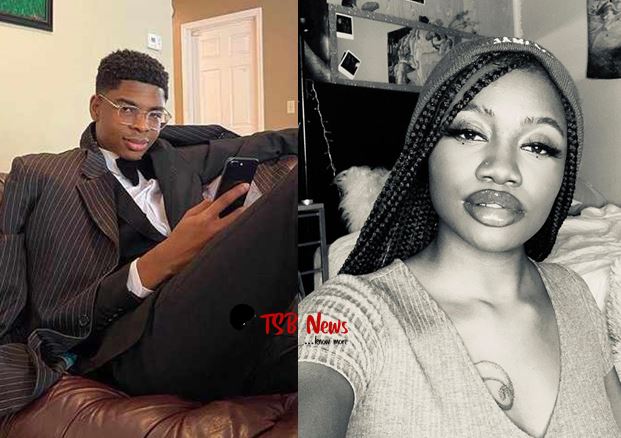 A young man known as Madubueze Izuchuckwu who was accused of rape and wasn’t given a chance to defend himself has committed suicide.

Nelson Greyhood on Twitter shared a photo of the lady (Nanichianese) and wrote:

This is the bitch that accused my friend wrongly of rape, now my friend has committed suicide, he killed himself because he couldn’t handle the trauma, his phone kept blowing up, you didn’t give him a chance to clear his name. #justiceforizu she has locked her accounts. RIP Izu 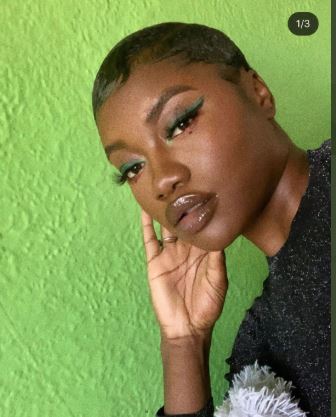 Someone was falsely accused of rape, his name added to a register of rapists on Twitter. He couldn’t handle it and committed suicide. The “accuser” has deleted the account. The curator of rapist “register” locked account. I just hope the world is safer for women now. say her name?

His friends shared the tweets below and they are asking for punishment for his accuser. 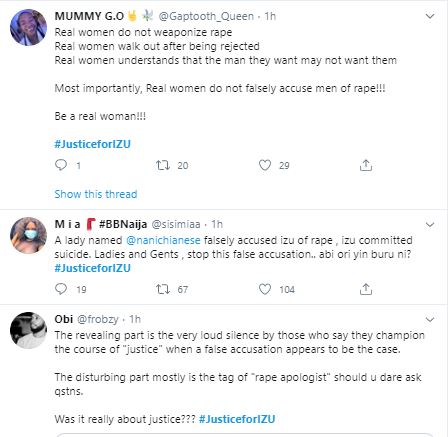 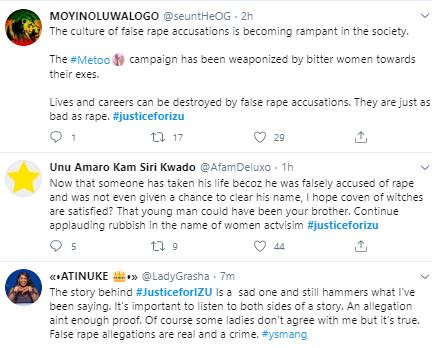 While we stand firmly against rape and provide safe spaces for victims to share their stories, can we stop shutting down any conversation around the possibility of a rape story being false? False rape accusations are real.We can’t keep denying it. It happens for different reasons. What do you think? 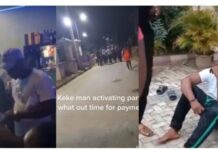 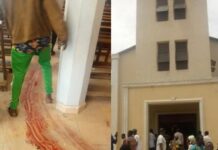