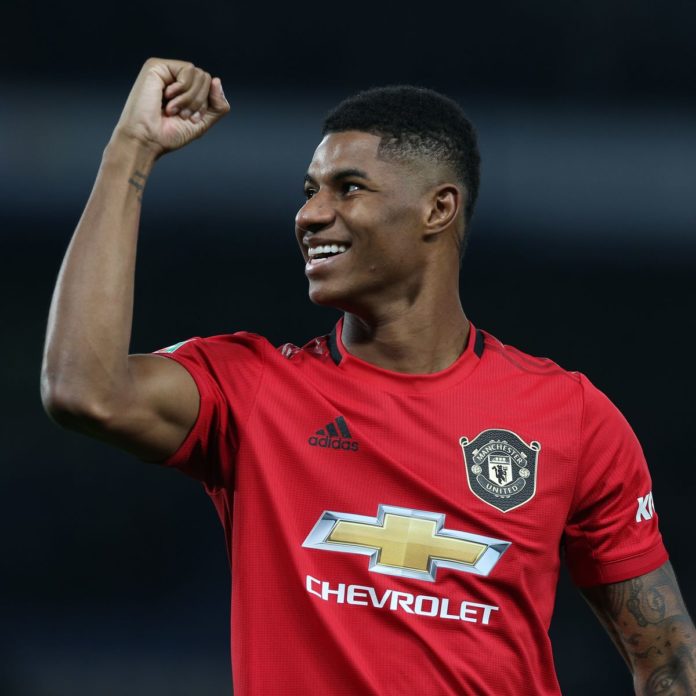 Man united striker, Marcus Rashford to become the youngest person to receive an honorary doctorate from the University of Manchester for his work campaigning against child poverty and his sporting achievements.

The 22-year-old Manchester United and England forward will follow in the footsteps of United greats Alex Ferguson and Bobby Charlton in earning the accolade from the university, which is the highest honour it can bestow.

Last month he forced a government U-turn after he wrote an open letter to MPs asking for the reversal of a decision not to award free school meal vouchers to vulnerable children outside term time.

The striker said his family relied on free school meals when he was growing up.

During the coronavirus pandemic, he has also teamed up with poverty and food waste charity FareShare to help raise millions to provide meals for vulnerable people.