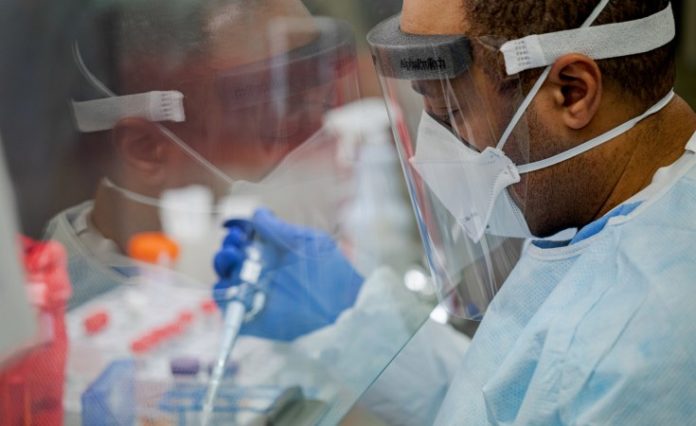 A new report indicates that no fewer than 7,875 Nigerian doctors are currently practicing in the United Kingdom, according to the UK’s General Medical Council.

The GMC, which is the government body that maintains the UK’s official register of medical practitioners, also says  India, Pakistan and Nigeria are the countries with the highest number of doctors practising in the UK.

A check on the website of the UK medical council on Thursday evening showed that the number of Nigerian doctors working in the UK had risen from 7,870 to 7,875 in less than a week

The NMA described the ongoing migration of medical doctors as “second peak of doctors’ mass exodus” after the mass departure of medical practitioners from the country in 1990s.

On its part, the NLC expressed concern about the poor health sector and doctors’ exodus, saying the nation was in trouble.

According to statistics obtained from the UK council’s website, Nigeria is the African country with the highest number of doctors in the UK. Egypt comes second with 7,034 registered doctors in the UK, while South Africa has the third highest African representation with 5,166