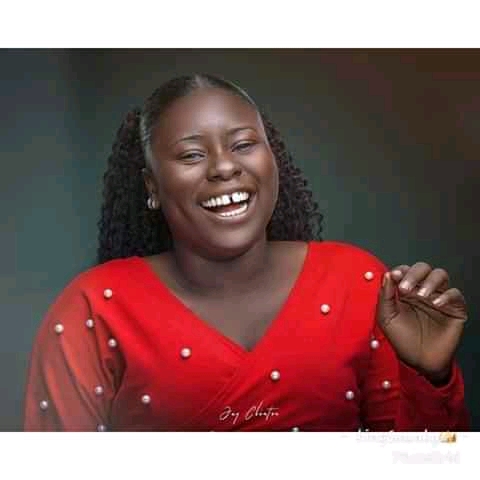 The Obituary of Miss Chinenyenwa Kosisochukwu Ngini, aka Swanky is out. Swanky was involved in a gas explosion at her residence in Awka on Thursday 25th June, 2020. 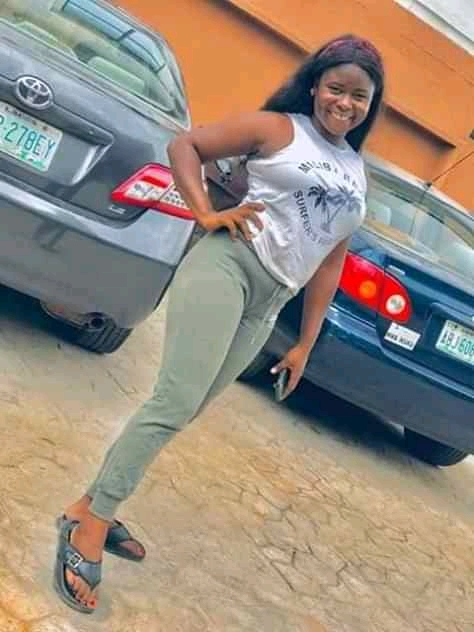 According to  Swanky’s Uncle, Chuma Ngini, the accident occurred when she tried to boil a little hot water for tea with her gas cylinder. Unknown to her, the gas cylinder was leaking in the night prior to the morning of the incident. As she bent down to ignite the fire the gas cylinder immediately exploded damaging her body seriously.

Chuma said that Swanky didn’t make any phone call near the gas cooker that caused the explosion as was erroneously posted by a Facebook user. 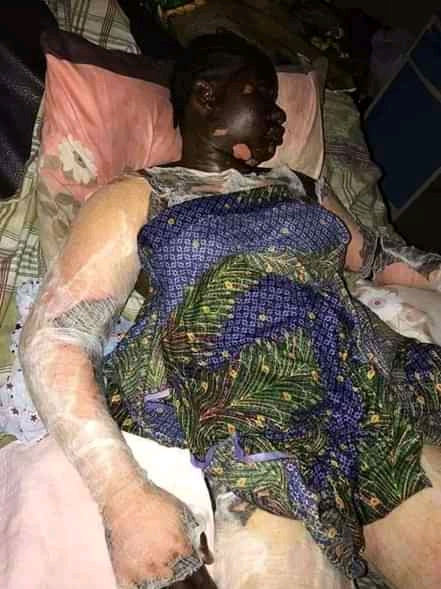 She was later rescued from the fire incident and rushed to the hospital by family and friends but she couldn’t make it.

Swanky bravely fought for her life at the hospital but she finally gave up the ghost few hours later.

Swanky is from Amawbia in Anambra State.

We regret to announce the death of our Beautiful Damsel of Amawbia Ugbogiliga.

‘I’m the most prepared person to be president’ – Former presidential...