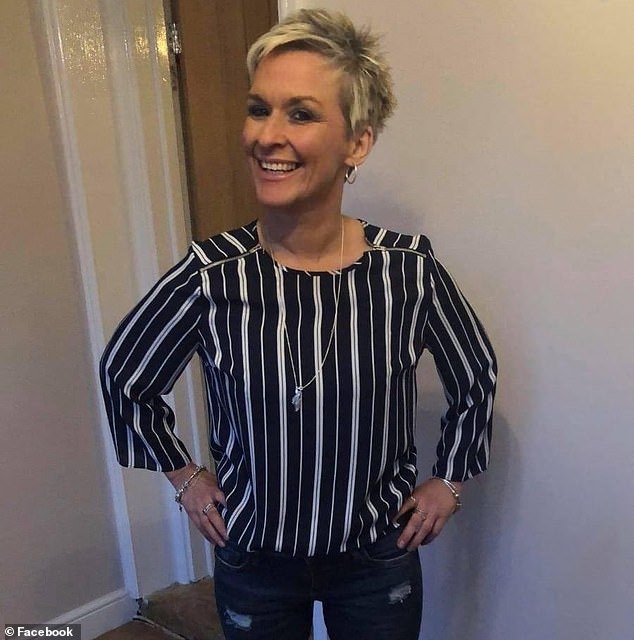 A mother of four was strangled by two dogs and found dead by a young girl with leads wrapped round her neck.

Deborah Mary Roberts, 47, was discovered lying face down in grassland with the dog leads around her neck on July 8 by the youngster who had raised the alarm and gone to get help.

An inquest heard how two men had been working on an address on Southleigh Drive in Garden Village, Wrexham, North Wales, when they were approached by a young girl. 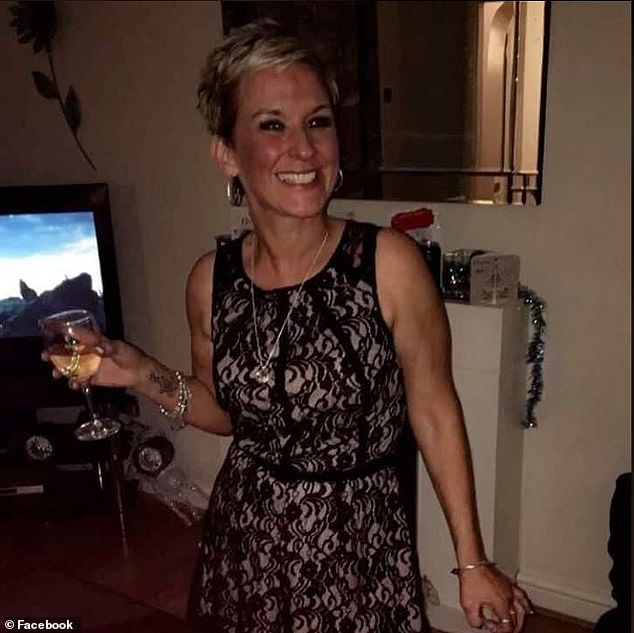 She said her friend was choking and needed help so they went to a grassed area behind the street where they found Mrs Roberts.

Denbighshire County Hall was told Mrs Roberts was lying face down with dog leads around her neck which were being pulled on by two dogs.

Despite the best efforts of paramedics, Mrs Roberts, a warehouse worker from Rhosddu, Wrexham, was pronounced dead at the scene.

It is not known what breed the dogs were but the 47-year-old has a website link for lovers of Staffordshire bull terriers on her Facebook page.

Dozens of friends and family have taken to Facebook to pay tribute to Deborah whose funeral takes place this afternoon. May her soul rest in peace!

Nine-year-old girl dies after her mum applied pesticide on her lice-infested...