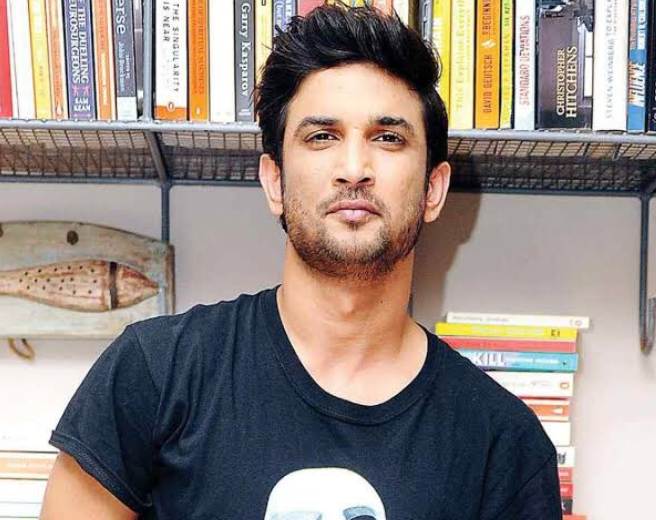 Bollywood actor Sushant Singh Rajput died by suicide on June 14, leaving his near and dear ones in a state of shock. Following this, several fans accused popular names from the industry of trying to sabotage the outsider’s career while others attacked star kids for being ‘products of nepotism’.  Amid the debate, YouTuber PewDiePie has paid tribute to ‘Anni’ with a special video. In it, he says he cannot believe that a ‘cool’ person like SSR could end his life as he believed in living in the momen…

PewDiePie also spoke about Sushant’s contribution to Bollywood and his decision to leave Engineering to pursue a career in the film industry. He added that he could relate to the MS Dhoni actor’s journey as he too had once made a similar transition

Sushant, who rose to fame with the Ekta Kapoor-backed Pavitra Rishta, made his Bollywood debut with the sleeper hit Kai Po Che and added a new dimension to his career.  SSR, however, failed to keep the momentum going as Raabta sank without a trace. The film, co-starring Kriti Sanon, received mixed to negative reviews and this proved to be its downfall. He bounced back with the comedy-drama Chhichhore.

He acted in the Karan Johar-backed Drive, which was touted to be a gamechanger for him. The film, however, released directly on Netflix and skipped the theatrical route. His last movie Dil Bechara, an adaptation of the popular novel The Fault In Our Stars, is slated to release on Hotstar today (July 24). The film was supposed to get a theatrical release but that did not happen due to the Covid-19 pandemic.