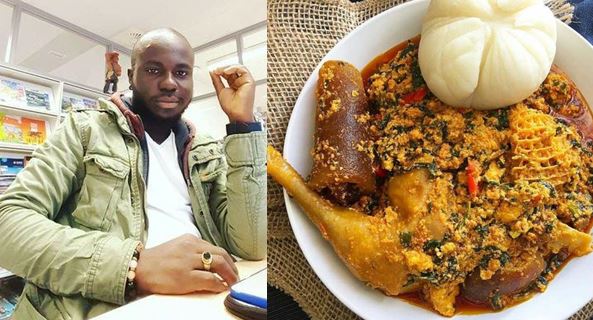 A Nigerian man has shared his experience with a woman he once loved who broke up with him because of his better cooking skills than the lady.

In a question and answer session on the microblogging platform, Twitter, the writer who is identified as Chuka Phillip-Johnson, an editor at DutchReview answered with the shocking story to the question, “Have y’all ever dated someone that was jealous of you?”

Chuka responded: “Yeah, it was a Nigerian lady. She felt somehow threatened and was extremely jealous when she found out I could cook (better than her).

“She was one of those girls raised in a traditional home, where cooking is a woman’s job. She used to call the kitchen, ‘her office’.

“Since I love to cook, and wanted to cook almost all the time, she said I had succeeded in taking away one of the things that made her a woman.

“It was a very weird dating phase and didn’t last that long. Imagine someone breaking up with you because you cook better than her. Lool.” 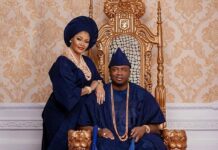