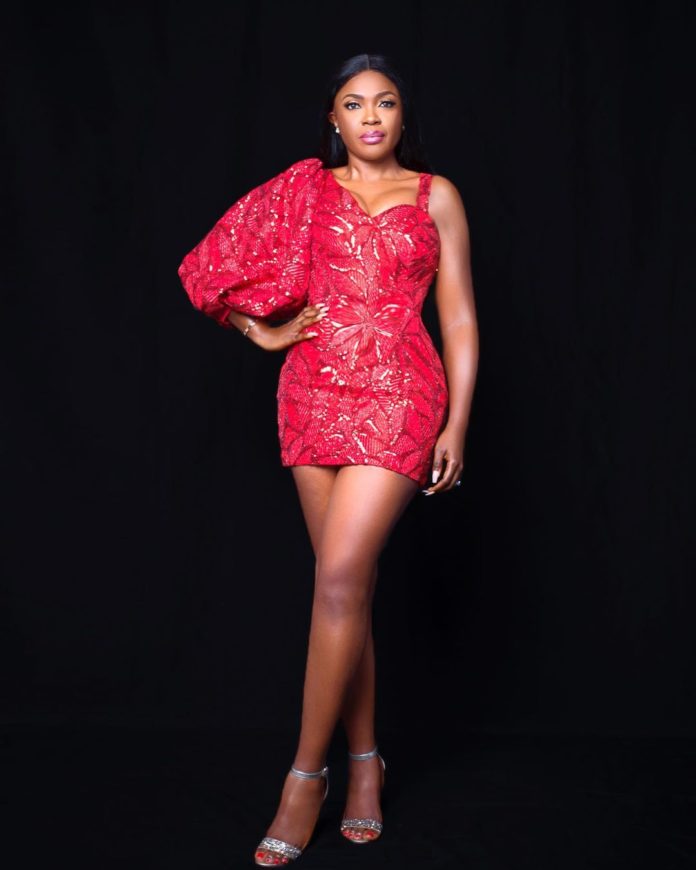 Nollywood actress Omoni Oboli has weighed in on the recent false rape allegations going round online after it was revealed that an influencer Justin UG was falsely accused of rape. 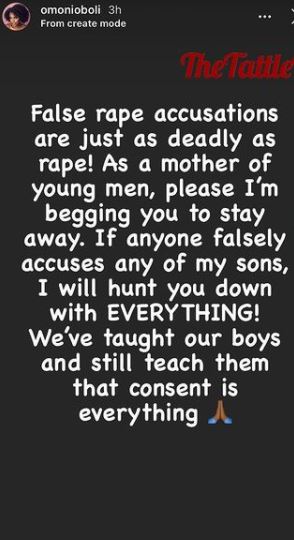 She went further to say people must not normalize rape in schools going by the recent issue with Don Davis who was allegedly molested in a deeper life school in Uyo.

As a people, we must not normalize abuse in our schools. Not mental, not physical, not sexual! It’s barbaric and it must stop! #JusticeForAllVictims