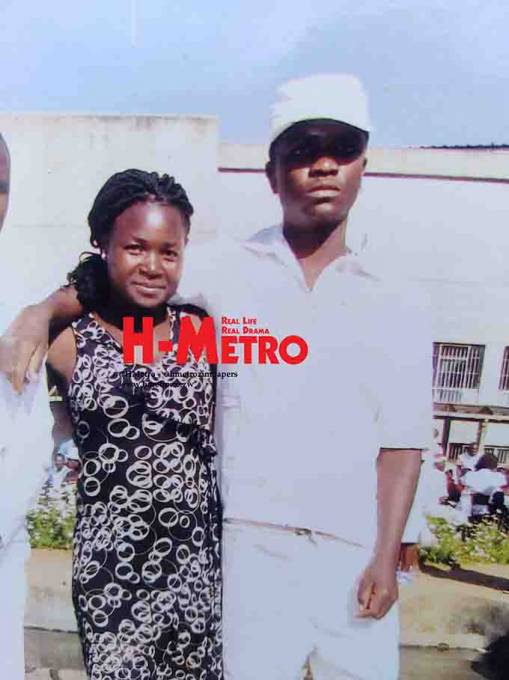 A Harare man who was convicted and served a 22-month jail term has returned home to find his wife nursing a three-day old baby that had been fathered by a married man.

H-metro reports that, Eneti Nyuke, 30, opted to leave her matrimonial home on the return of her husband Kelvin Chaipa, 32, and she went to live in a polygamous union with the married Never Mapisa.

Chaipa served 22 months at Chikurubi Maximum Security Prison for theft and Nyuke stopped visiting her husband when she became pregnant. 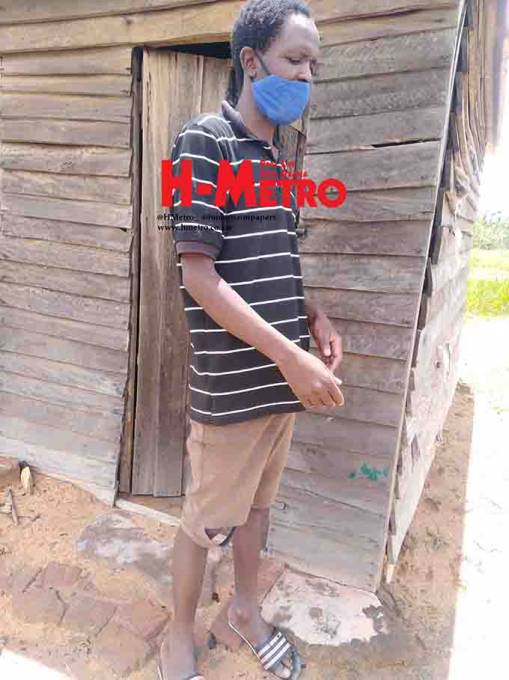 Chaipa said he could have returned to prison for murder after he got a shock of life to see Nyuke nursing a three-day-old baby upon his release.

“Prison is not a good place at all and I regret committing crime that paved way for my wife to give in to a married man following my conviction,” said Chaipa.

“My wife had been visiting me in prison every fortnight and she stopped eight months before my release.
“She had been impregnated by Mapisa and upon my release I found her nursing a child and I forced her to pack her belongings and leave for her husband.

“She is now living with Mapisa as second wife in Eastview and I nearly stuck her with an iron bar but I feared to return to prison for murdering her.

“I am thinking of consulting a sangoma because I am hurt and failing to forgive Mapisa and my wife over their unholy marriage.

My husband forced me to have 15 abortions – Woman tells...