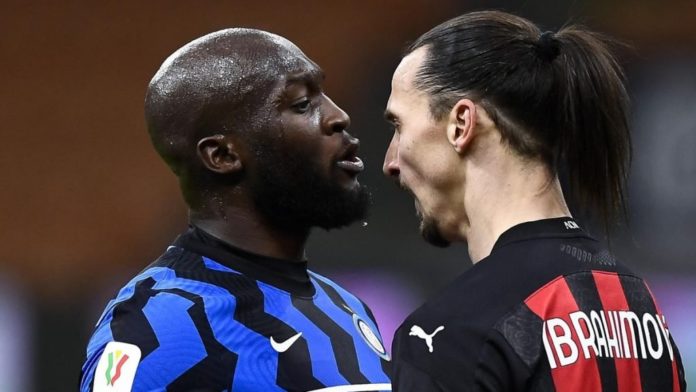 Both Ibrahimovic and Lukaku have each received a one-game ban.

Ibrahimovic was dismissed for a second yellow card after the head-to-head confrontation with Lukaku, who was also booked.

As Lukaku had already been booked in the competition, he will miss Tuesday’s semi-final with Juventus through an accumulation of cards.

Inter Milan had progressed 2-1 from the fiery last-eight clash with their city rivals.

Ibrahimovic received the standard ban for a red card which will apply for the next Italian Cup match he could play.

The Swedish striker also denied racism played a part in the incident, tweeting: “In Zlatan’s world there is no place for racism.”

Madagascar Make AFCON History As First To Qualify For Cameroon 2019