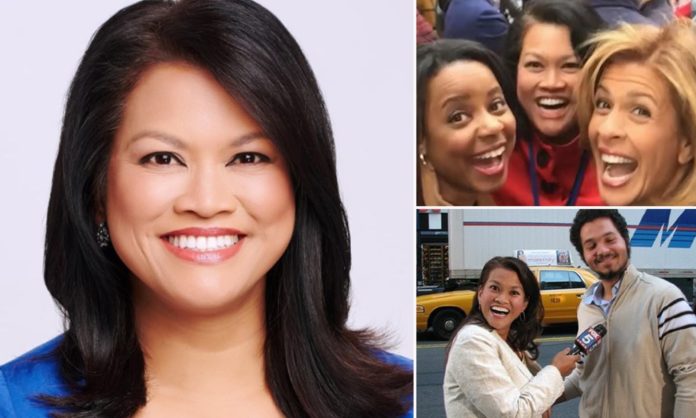 Creag’s death came as a shock to her colleagues and her loved ones. WNBC reports that Creag had not been ill prior to her death, and had worked earlier in the day.

Her cause of death has not yet been released.

Creag had been with the station for 10 years and was a familiar face in the morning for many viewers for her work on Today in New York. Creag is survived by her husband of 14 years, Bill Gafner, and their three young children — a son and two daughters.