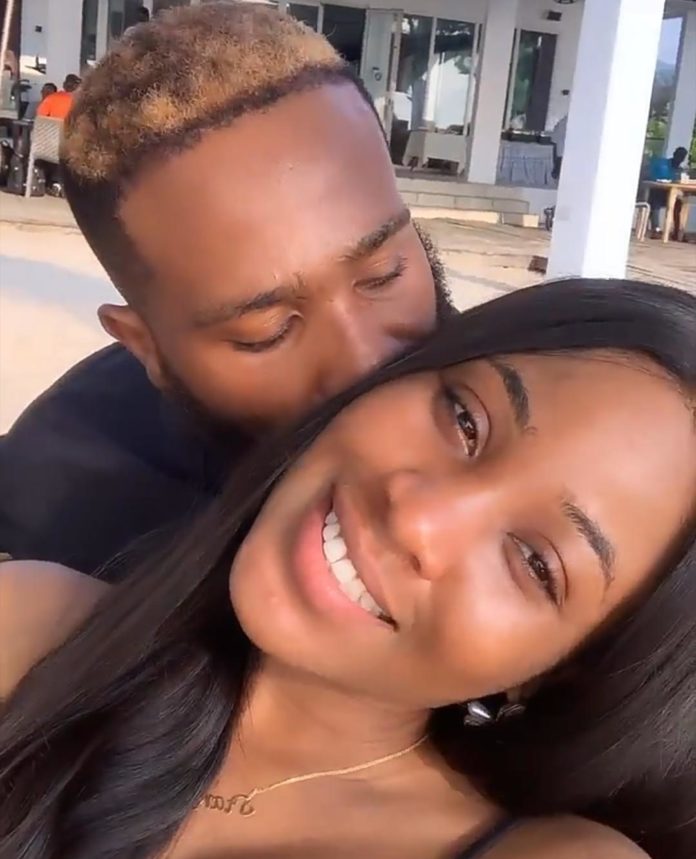 Former housemate of Big Brother Naija lockdown season, Kiddwaya has replied a fan who asked if he misses his entanglement with Erica Nlewedim.

Recall, during their time in the house, Erica and Kiddwaya were an item, and fans paired them together and gave them the name, Kiddrica.

However, for some time now, the duo have been on a low-key, and there are alleged reports that they are no longer in good terms.

Following this development, a fan asked Kidd if he still misses Erica and their fanbase “Kiddrica’.

Kiddwaya in his response, deviated from the question and rather talked about how he misses the fans who really want to see the “Kiddrica” ship sail. 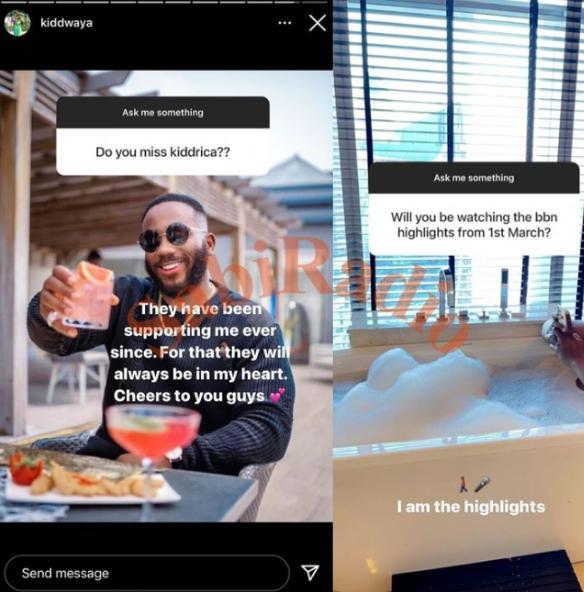