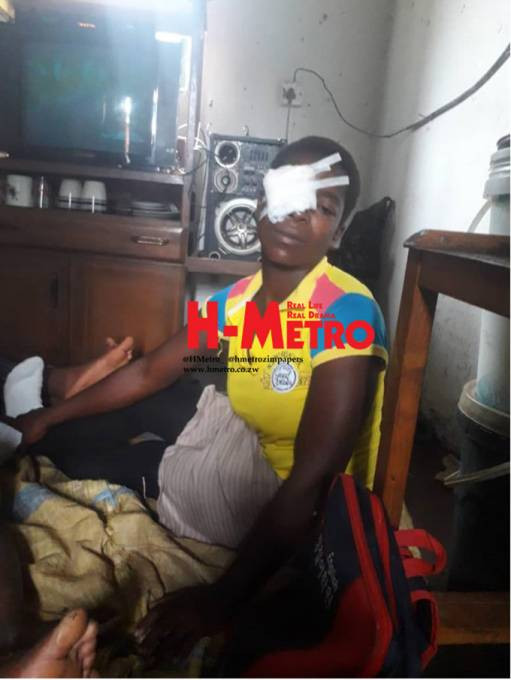 1
SHARES
ShareTweet
A man has damaged his wife’s eyes for being disrespectful during an altercation
The man identified as Barnabas Zarurayi is from Zimbabwe.
The wife, Tsitsi Mabwedza who recalled being continously assaulted by her husband in their 14-year marriage which is blessed with 5 kids, said they had a fight after he tried sleeping on the bed with his shoes on. 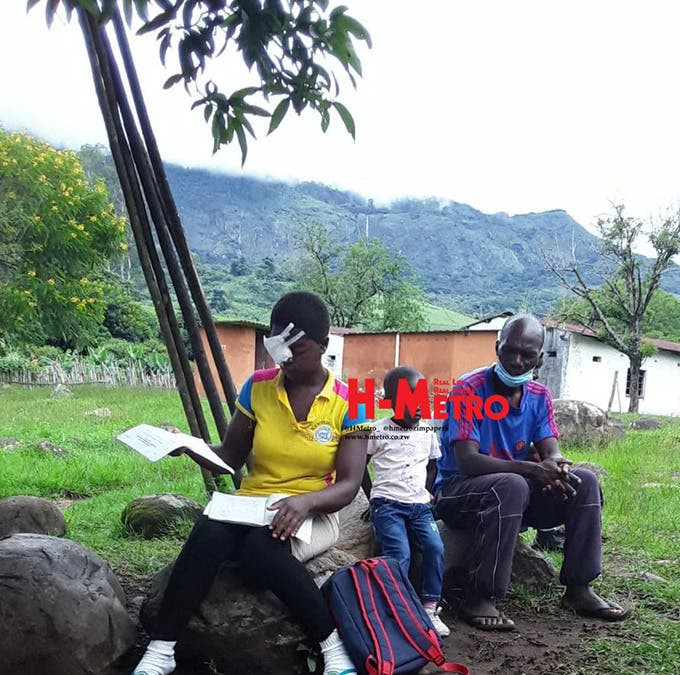 Mabwedza said;
“I told my husband to remove his shoes when he was about to sleep on the bed so that he doesn’t make the blankets dirty and he ignored.
“After that he started using the bedroom as a toilet and when I noticed that I tried stopping him and he said it was his house and no one could tell him what to do.
“I was thrown on walls. I tried to run away and he caught me and started hitting my head on stones resulting in my eye being plucked out.”
Barnabas who accused his wife of lacking respect, however claimed he does not remember what led to the fight.
The man said he was later surprised to see his wife’s eye bleeding, and also added that he doesn’t like people making him angry because he doesn’t know how to control himself.
An eyewitnesses who corroborated what Barnabas’ wife said, revealed that he (Barnabas) passed through a muddy road on his way home from work.  The eyewitness added that after Barnabas’ wife told him to remove his shoes which were dirty, he started boasting that no one should tell him what to do in the house. He later urinated in the bedroom and all over on the floor before his wife confronted him, leading to a fight.
According to H-Metro, no compliant has been filed with the police and the couple are still together.
1
SHARES
ShareTweet