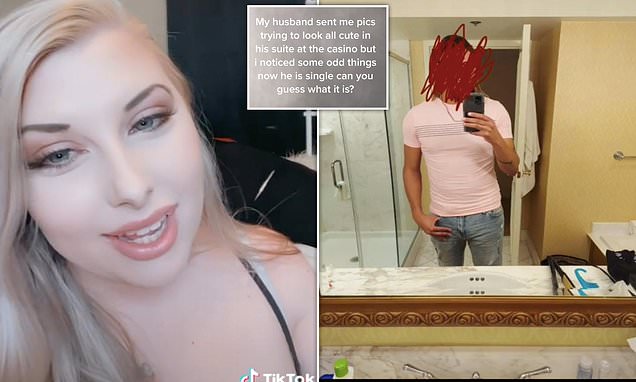 A woman has claimed she realised her husband was cheating on her after noticing a very suspicious detail in a mirror selfie he sent her during a trip away to a casino.

US TikTok user @shesough shared two pictures of her husband taken in the bathroom of his hotel room, and says she immediately spotted another woman’s hair straighteners on the side.

Explaining the events, she wrote: ‘My husband sent me pics trying to look all cute in his suite at the casino, but I noticed some odd things, now he is single. Can you guess what it is?’ 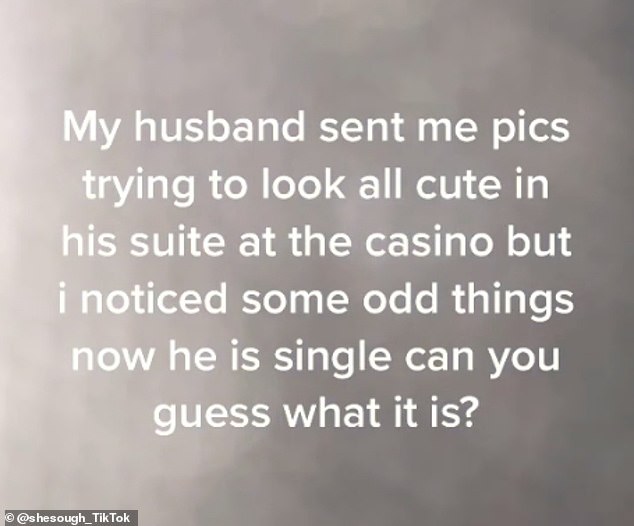 She then shared a look at the photos he sent, blurring his face out in both to protect his identity.

In the picture there was a pair of hair straighteners next to the sink as well as a blue comb.

Some in the comments section also noticed that the man didn’t appear to be wearing a wedding ring in the photos. 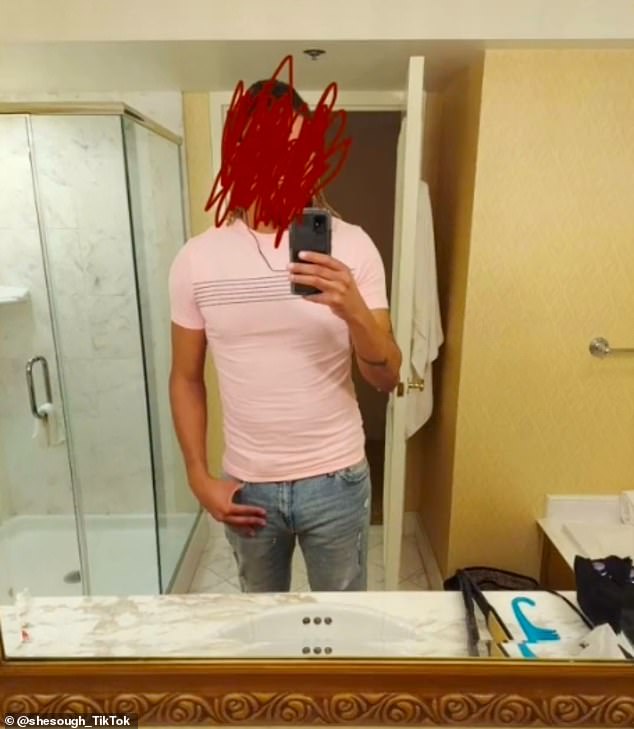 The video has been watched over 4 million times and has accumulated more than 13,000 comments.

Another wrote: ‘I SAW THE STRAIGHTENER IMMEDIATELY.’

Do you think the woman is right with her suspicion? 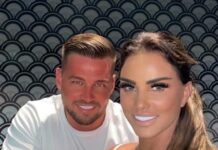 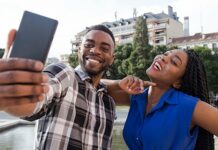 “You divorce, you refund me my money with interest” – Soso...