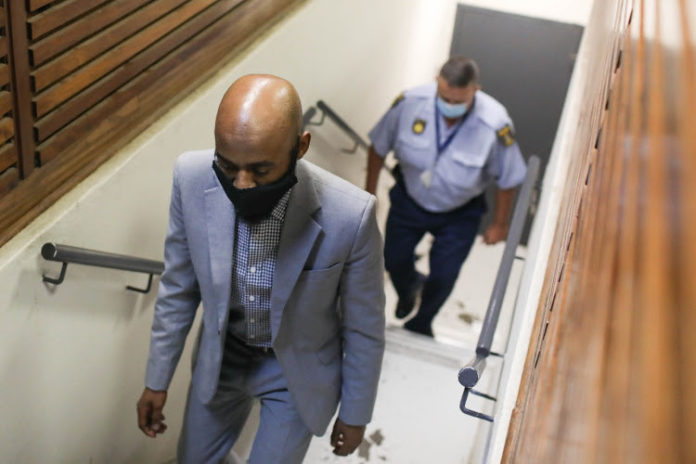 A South African man, Ntuthuko Ntokozo Shoba, accused of ordering the murder of his pregnant lover, Tshegofatso Pule, remains in custody for now.

This is after his bail application in the Roodepoort magistrate’s court was on Monday, March 1, postponed to Friday, when a decision on bail is expected.

We reported that Pule, a 28-year-old Johannesburg-based beauty products representative, was eight months pregnant when she was killed in June last year.

Muzikayise Malephane, the man who was convicted after he pleaded guilty to the murder said he was hired by Shoba to kill Pule. 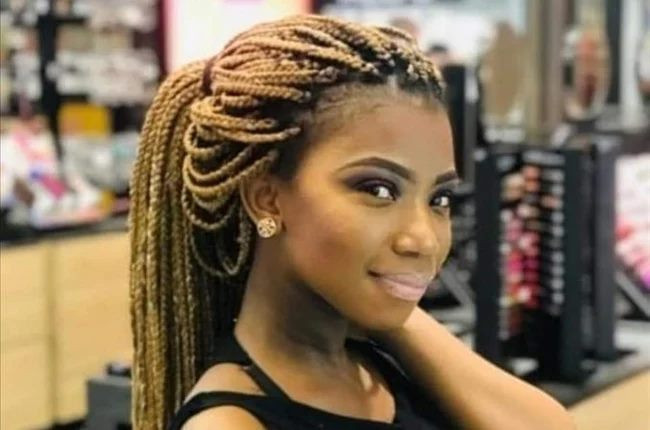 Shoba is facing charges of murder, conspiracy to commit murder and defeating the ends of justice. He earlier appeared at the Roodepoort Magistrates Court on February 23.

He was arrested after Malephane said in a plea agreement with the state that he had been hired to kill Pule.

The motive for the murder was that Shoba feared his wife would find out about his lover’s pregnancy, according to Malephane, adding he had agreed to kill Pule after being offered R70,000.

Malephane, now serving a 20 year prison term said he had collected Pule from Shoba’s house under the pretence of being an e-hailing taxi driver. He shot her before hanging her from a tree in Durban Deep.

The initial plan, according to Malephane, was to hang Pule from a bridge in Maraisburg and take her phone to write a suicide message on her whatsapp status.

Malephane detailed that the first attempt on Pule’s life failed after she never pitched up for a job interview at a restaurant next to Goldreef City, where Shoba had arranged him (Malephane) to pick her up.

On 04 June 2020, Shoba informed Malephane that Pule would be visiting his place and that he would call him to collect her. After receiving the call from Shoba, he collected Pule and drove to Noordgesig where he shot Pule and drove to Durban Deep in Roodepoort, to hang her on a tree.

Pule’s lifeless body was discovered on 08 June 2020 and Malephane was arrested on 15 June 2020 and charged with murder, obstructing the ends of justice and unlawful possession of a firearm and ammunition.

He is expected to testify against Shoba when the trial gets under way.