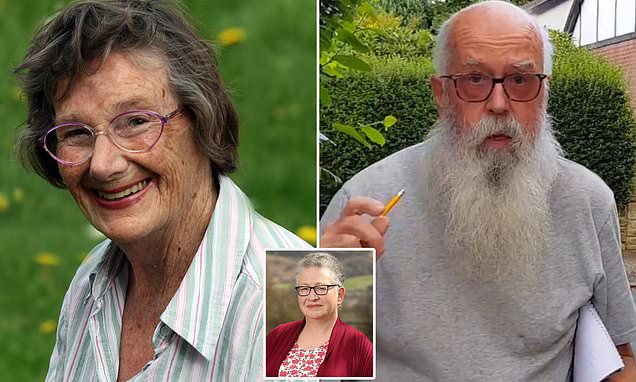 For, the ‘bride’ Joan Blass then aged 91, was suffering from severe vascular dementia.

And her groom — some 23 years her junior, at 68 — was a man whose name she couldn’t even recall. She simply called him ‘Laddo’.

Little wonder then, that when news of the unlikely nuptials became known three days after Joan’s death in March 2016, her family were devastated.

‘How do I even describe what I felt?’ says Joan’s daughter, Daphne, 64, a lecturer, still stuttering with disbelief as she unpicks her mother’s relationship with Laddo, whose name was later revealed to be Colman Folan.

‘When I found out, I thought my legs were going to give way. I felt faint, sick. It was almost impossible to process.

‘But there was also anger. That such a thing could happen to my mum, that she could be manipulated.’

So mentally impaired was her mother, says Daphne, she could hardly remember her own name, even on a good day. How, she asks, could she have given consent to a marriage? The case, experts say, reveals a need for an urgent change in the law. Indeed, Daphne is currently lobbying Parliament to end what she sees as a scandalous abuse of the vulnerable.

Because there was more than just an emotional cost to Joan’s secret nuptials. The civil marriage ceremony at Leeds Town Hall on October 26, 2015, meant Daphne essentially lost her inheritance.

‘Situations like Joan’s are on the rise because we have an ageing population and people are marrying later. A number of people have come to us as more cases become known, though it’s largely still under the carpet.’ 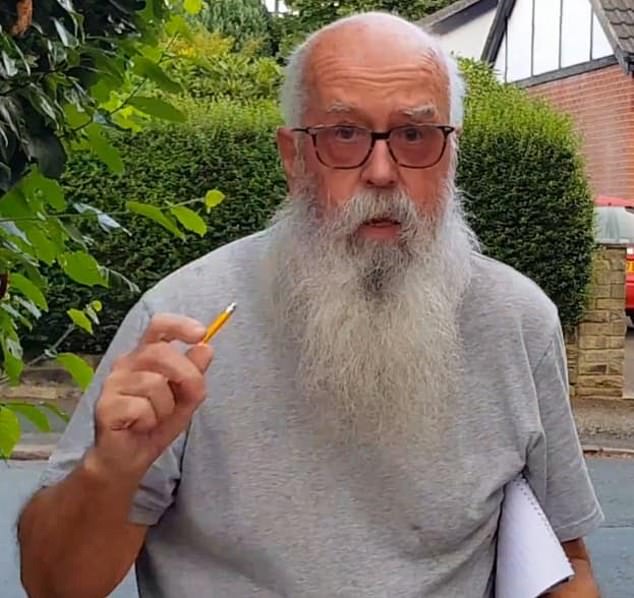 Colman Folan, 68, announced she and Joan had married three days after her death and inherited half her house, her savings and possessions

With her original 2004 will void, Joan’s new husband was legally entitled to half of her house. The other half already belonged to her children, Daphne and Michael, 55, after it was bequeathed to them on the death of their father, Ronald, in 2008.

Mr Folan also inherited Joan’s £35,000 savings, in spite of Daphne having power of attorney on behalf of her mother, which enabled her to settle her mother’s bills and expenses.

She does stress, however, that during their time ‘together’, Folan did not ask for money.

Along with the savings and her home, Folan also inherited all the keepsakes that reflected the tapestry of Joan’s family life, a source of terrible grief for Daphne: ‘I was never able to recover personal effects from Mum’s house — since lawfully, he had inherited them, including my grandfather’s letters from World War I and my wedding dress. These have no value to anyone but me.’

The family’s instinctive response when the initial shock had subsided was that Folan must have broken the law.

The courts, however, disagreed. 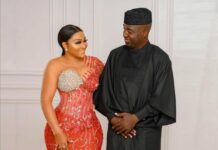 Damilola Adegbite Reacts To Reports Her Marriage Has Crashed