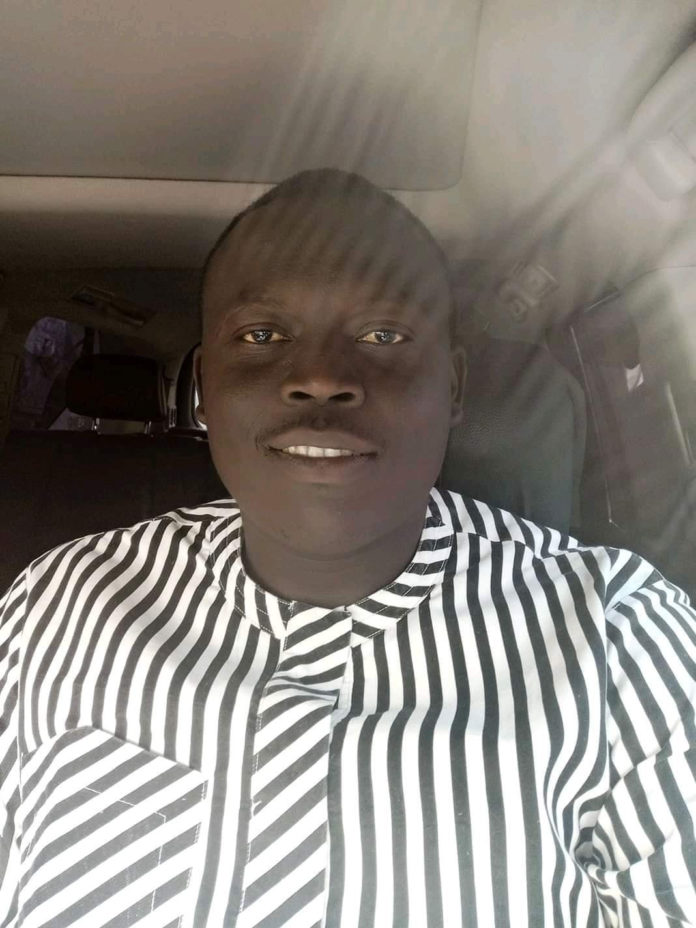 Bayelsa media practitioner, Bodmas Prince Kemepadei, has shown off the results of his HIV, Gonorrhea, Syphilis and other sexually transmitted diseases (STDs) tests which were all confirmed negative.

LIB reported that the married father of three, who is in support of polygamy, had faced barrage of criticism from Nigerians online after he advised women not to leave their men for having multiple partners.

He also made several comments on Facebook and blog posts saying that there is nothing wrong with men having multiple partners.

Taking to Facebook on Friday, May 7, Kemepadei posted his test results and challenged all the critics and saints to do same.

See the photos below… 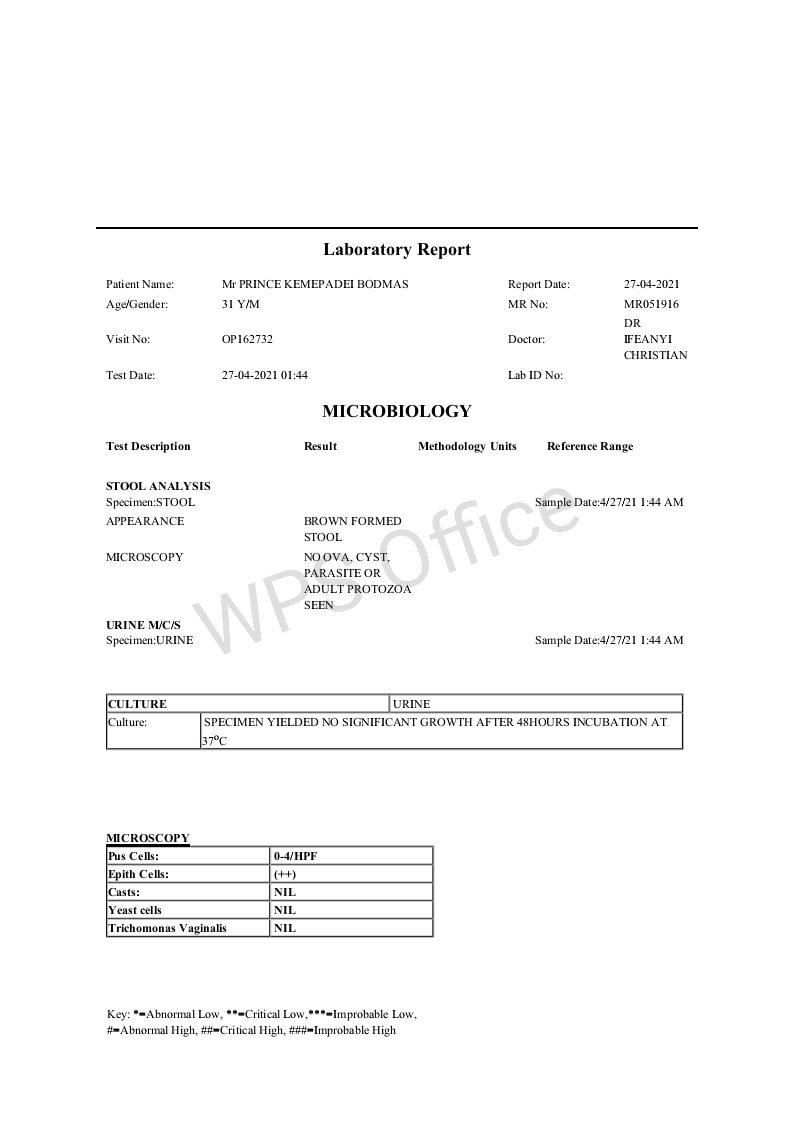 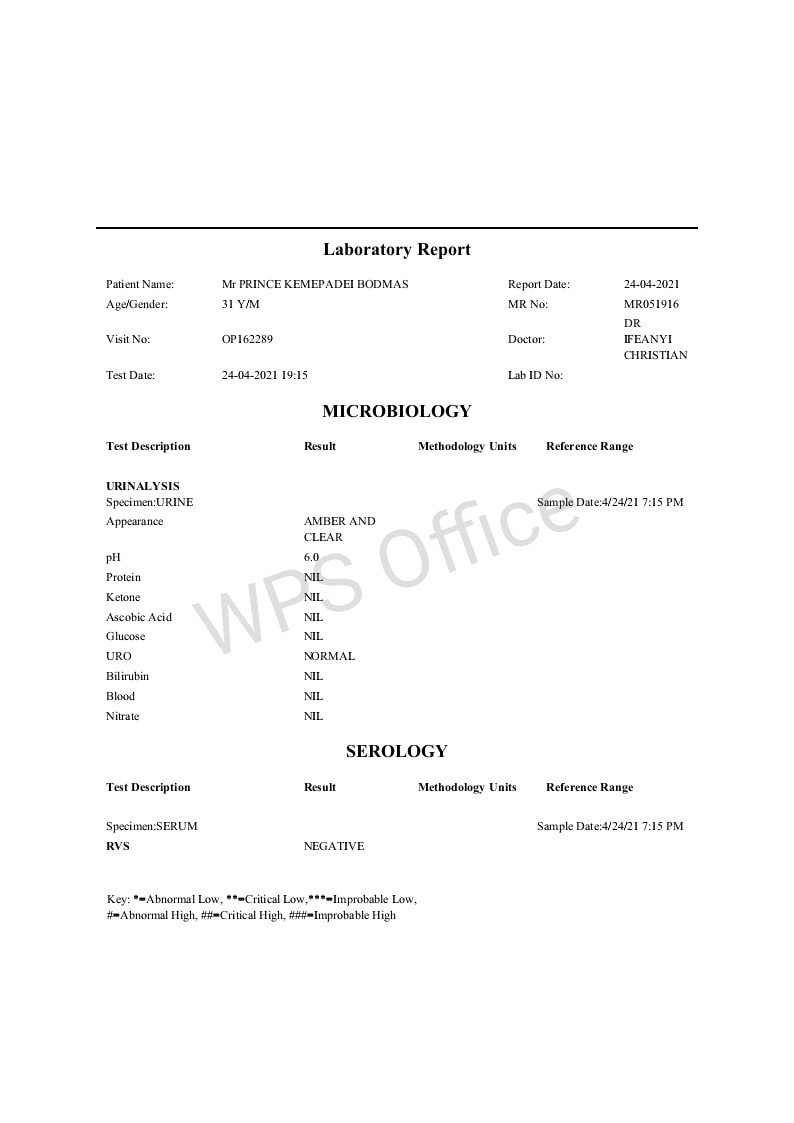 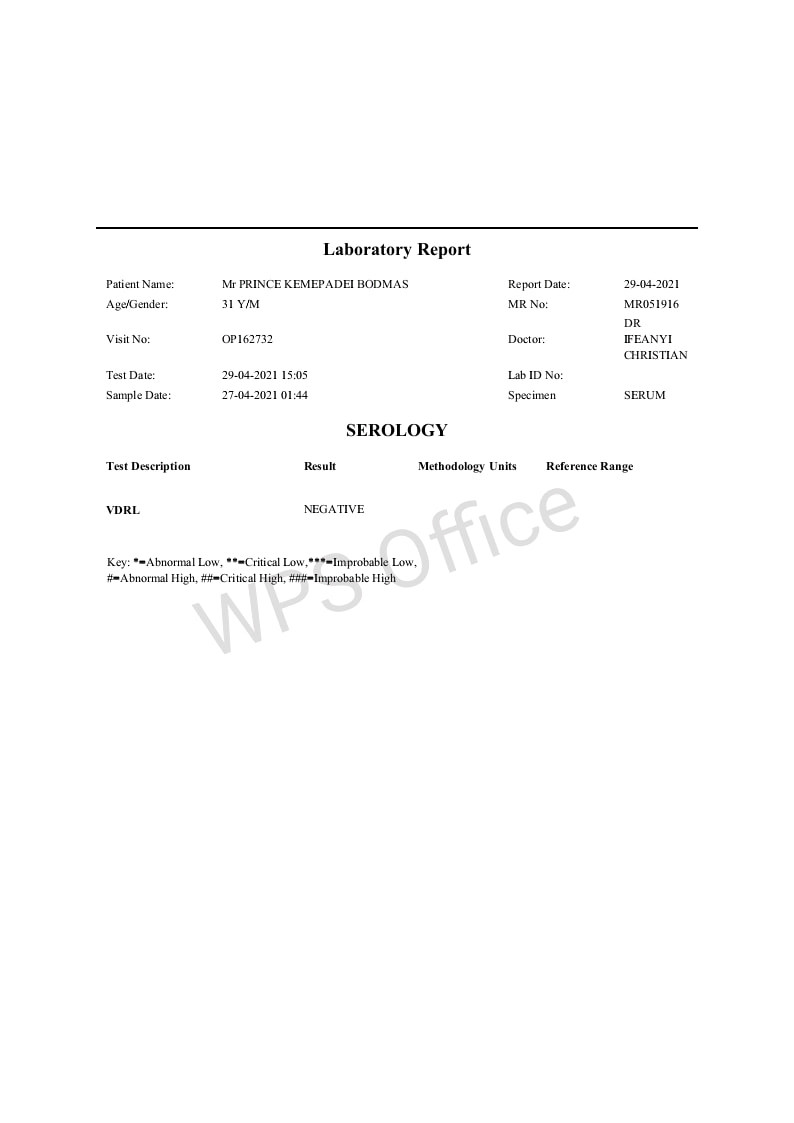 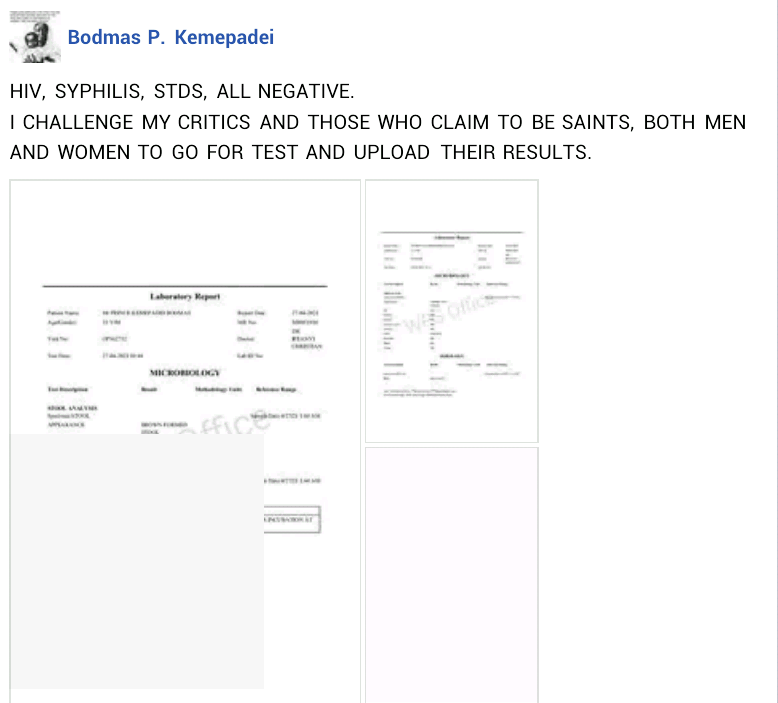 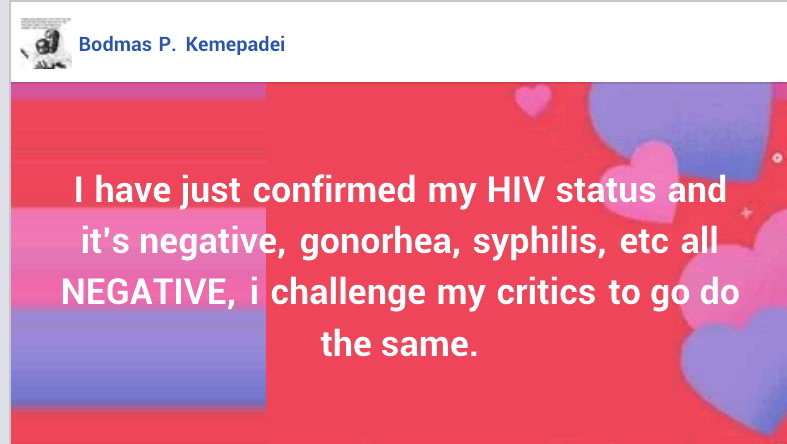 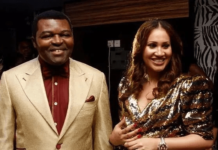 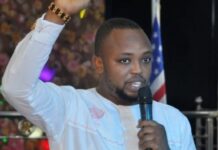 A cheating man is still very much in love with his wife but a cheating woman will never love her husband – Journalist, Austin...

Man Shocked By The “Rubbish” His Wife Bought With His Money