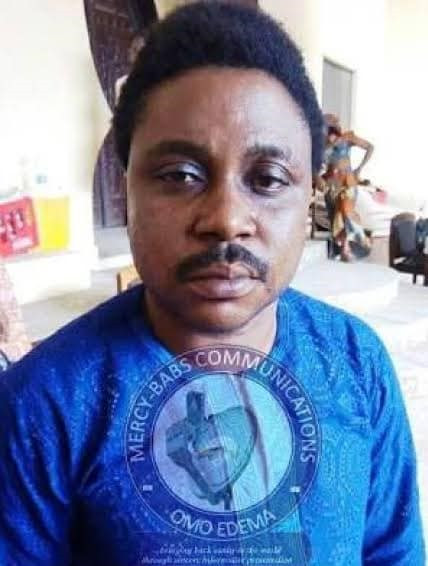 An Ekiti State High Court sitting in Ado Ekiti on Thursday, July 1, sentenced a cleric, prophet Olakanye Oni, to life imprisonment over the death of a woman.

Oni of Christ Apostolic Church (CAC), Palace of Mercy, Olokuta, Ado-Ekiti, was accused of killing one Mrs Gbadamosi Omowale, who came to his church to seek help over her inability to conceive after seven years of marriage.

Mrs Omowale took ill and her health deteriorated after the cleric carried out a “spiritual cleansing” on her. On December 13, 2017, she died.

The Ewi of Ado-Ekiti, Oba Adeyemo Adejugbe and his council of chiefs banished the cleric following the death of the woman.

According to the prosecution team led by the Director of Public Prosecutions, Ministry of Justice, Julius Ajibare, the convicted cleric committed the offence in March 2017, when, “he invited the deceased from Lagos to Ado Ekiti on the pretence that he has a solution to her barrenness. 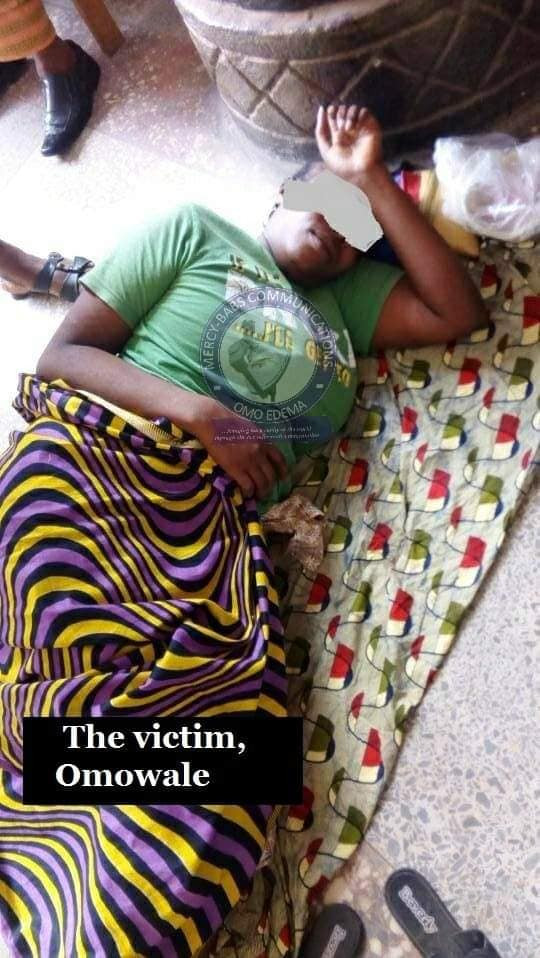 “On getting to his Church at Palace of Mercy, Mathew Street, Odo Ado Area, Ado Ekiti, the convict hypnotised the victim and lured her into his room. He thereafter spread a white cloth on her and raped her.

“The convict used a white handkerchief to clean the victim’s private part and inserted a substance believed to be potash into her vagina. He also collected a sum of Fifty Two Thousand Naira from the victim.

“The victim’s private part got decayed as a result of the substance inserted into it by the convict and this resulted in the victim’s eventual death.”

The prosecution called six witnesses to prove the case while the defence counsel, Chris Omokhafe, called one person as a witness. 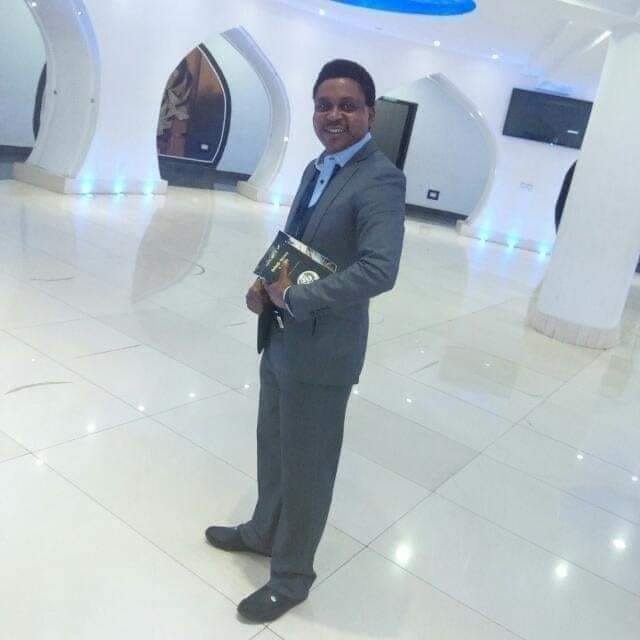 In his judgement, Justice Abiodun Adesodun held that the prosecution proved the offence of manslaughter beyond reasonable doubt against the cleric and sentenced him to life imprisonment.