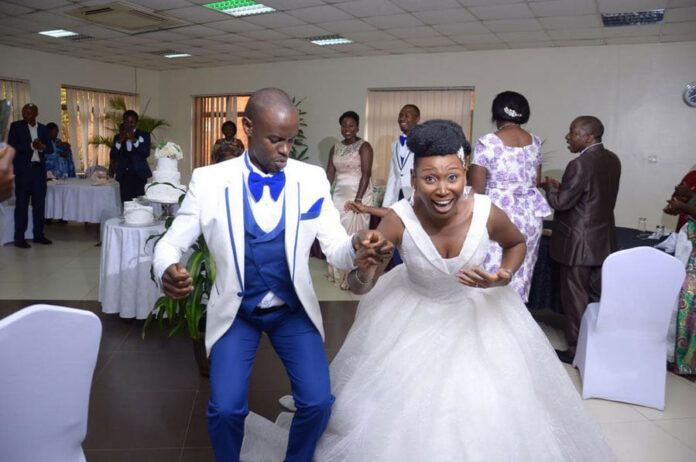 A Ugandan woman, Jullian Atukwatse has revealed that her husband, Emmanuel Bujjingo was her friend’s ex.

According to Julian, she met Emmanuel at Watoto Church Downtown, where they had gone for evening prayers.

“She introduced me to him (Emmanuel) but honestly speaking, I did not like his style and size. I tried discouraging her but she kept on telling me how good the guy was and especially his love for God,” Jullian shares in an interview with mywedding.

The relationship Emmanuel had with Jullian’s friend failed but the two became friends. After some time, he got into another relationship with another friend of Jullian, which also did not last.

“The relationship with the person I was dating at that time didn’t work out for reasons related to trust and infidelity. Despite that, we remained friends with Jullian. There was nothing between Jullian and I not until the relationship I was in failed. I then reconnected with Jullian more than an acquaintance,” Emmanuel says. 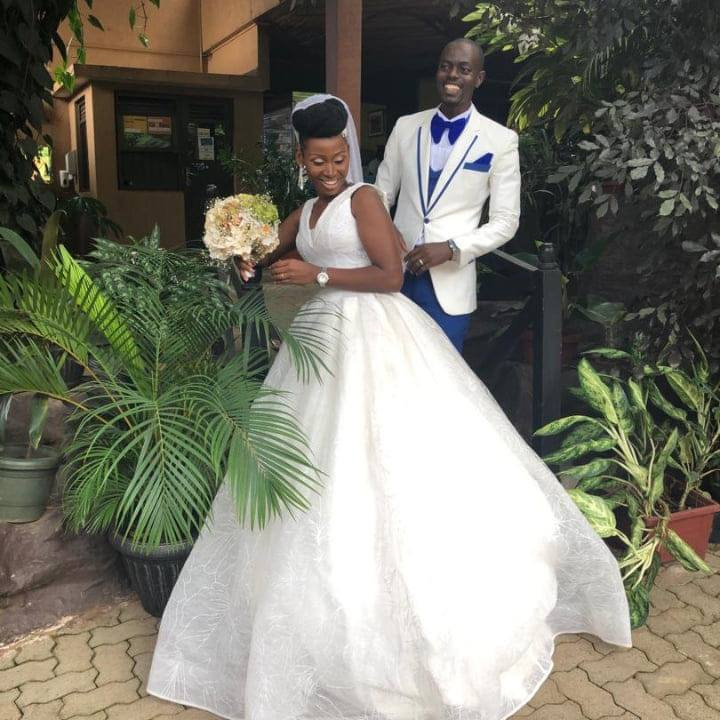 Jullian tried to act as a ‘go-between’ to see that Emmanuel reconnects with his ex, something Emmanuel says was never going to happen.

Emmanuel says much as he liked Jullian for her striking beauty, especially her alluring eyes, her obedience towards God is what swept him off his feet.

Julian shares that her attraction towards Emmanuel was his spiritual maturity, character and reasoning. She says most people do not like Emmanuel’s principles but that is what she loves the most about him.

“I began to ‘hear’ from God through dreams. God commanded me to leave my ex and wait for him, l could not believe that of all the men out there, God wanted me to wait for Emmanuel. We are happily married and all I can say is that God’s choice is always the best.”

Jullian says it did not take long for Emmanuel to propose because they knew each other since they were friends. He proposed before Kukyala without a ring and she said yes because she knew he was the right man for her.

“I really waited for the ring in vain. At some point I gave up, thinking that some things were not meant for me. He finally proposed at a friend’s wedding after six months of dating but since I had given up I thought it would not be a big deal but guess what, it was and it still is because every time I look at the photos and videos they make my day,” she shares.

Emmanuel, who was a best man at a friend’s wedding, proposed by getting the bride to hand over the bouquet of flowers to her signifying that she was next in line.

“As they handed her the bouquet, I stood right behind them, they paved the way and there I was down on my knees holding the ring. She almost fainted. Her joyful celebration drowned my carefully chosen proposal speech. I just put the ring on her finger and later on that night I sent her my speech on Whatsapp,” he shares.