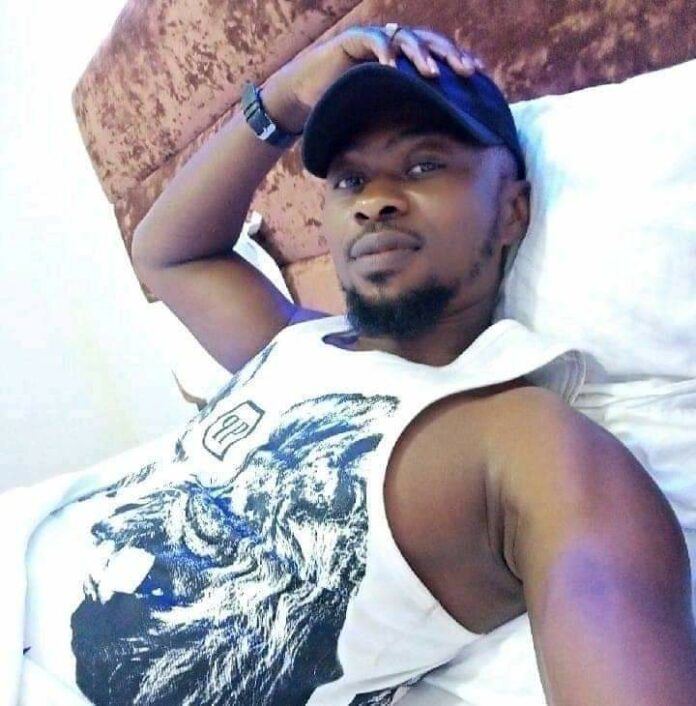 Chiboy is a character in the movie, Selina Tested. His real name is Famous Patrick. 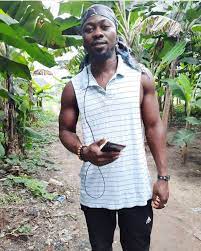 Chiboy is from Abia State Nigeria, from Owerri local government area. He grew up together with family at Owerri.

Mr Patrick is an actor with lightweight entertainment. He is known as Chiboy in the hit movie Selina Tested.

He played the role of Chiboy in selina tested. He grew up in Holy Ground together with his childhood friend, Aboy. They grew up together as friends and became though Manchis(fortified men) they were feared by all and we’re bold to confront anyone in the town called Holy Ground.

Their criminal life started when they met a Keke driver in episode one(titled: Young rascals) counting money and wised they could have money like him. The next day, Aboy saw a guy in the hood, hiding a gun in the bush, he hid himself, as soon the guy left the bush, he took the gun and went to inform Chiboy about it. They went to confront the Keke man, shot him on the leg and made away with his money. This was how they fully became criminals till they grew up.

Their journey has been on a dangerous part but that’s what makes the movie interesting. Keep watching selina tested movies for more stories.

His net worth is not avialable at the moment.

Chelsea Fans Shocked After What Happened Between Willian and Higuain During...