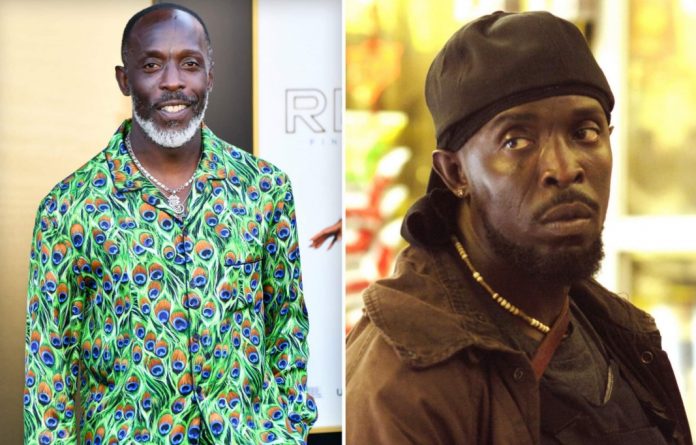 Michael Kenneth Williams was an American actor. He played Omar Little on the HBO drama series The Wire and Albert “Chalky” White on the HBO series Boardwalk Empire. He was also acclaimed for his role as Jack Gee, husband of Bessie Smith, in the HBO telefilm biopic Bessie. He acted in supporting roles in a number of films and television series, including The Road, Inherent Vice, The Night Of, Gone Baby Gone, 12 Years a Slave, When We Rise, When They See Us, and Hap and Leonard.

Michael was born Michael Kenneth Williams on November 22, 1966 in East Flatbush area of New York City, New York. His father was an African-American from South Carolina while his mother was from Nassau.
He attended George Westinghouse Career and Technical Education High School and later enrolled in the National Black Theatre in New York City.
He was molested during adolescent, and this incident scarred him emotionally and resulted into a troubled teenage. He had low self-esteem and often sought help and consolation from the church.
His neighborhood was very rough and violent. As a teenager, Williams got into bad company for a while, but all this changed as soon as her discovered the performing arts.
Williams initially worked at a pharmaceutical company at quite an early age to support his family. Later, he quit the job after a short while to focus on his career as a dancer.

Inspired by one of Janet Jackson’s popular songs ‘Rhythm Nation 1814’, Michael quit his pharmaceutical job and left school to pursue his dream as a dancer. He visited a number of labels and dance studios and was homeless for quite some time. After a year, he was finally selected as a background dancer and continued to do the job for artists like George Michael, Madonna and Kym Sim.
On his 25th birthday in 1991, he got into a bar fight on Jamaica Avenue where he was slashed with a razor blade in the face. The wound left a big scar on Michael’s face and it later became one of the main reasons for Michael to be cast as a thug in movies and videos.
In 1994, Michael choreographed “100% Pure Love”, Crystal Waters’ single and appeared in a number of dance videos. In addition to working as a dancer, he was also offered modeling jobs. In 1995, he played a minor role in a film titled ‘Mugshot’ and received appreciation for his skills from the viewers.
His first acting role came in 1996 when Tupac Shakur, the American rapper, discovered Michael and cast him as High Top in ‘Bullet’, the brother of Shakur’s character. ‘Bullet’ was Michael’s first experience in mainstream movies.
From 1997 to 2001, he was seen in guest appearances in a number of movies and television series including ‘Law & Order’, ‘The Sopranos’, and ‘Deadline’. During the time, Michael briefly battled depression owing to the failure in his acting career, as he expected to be signed up for major roles. 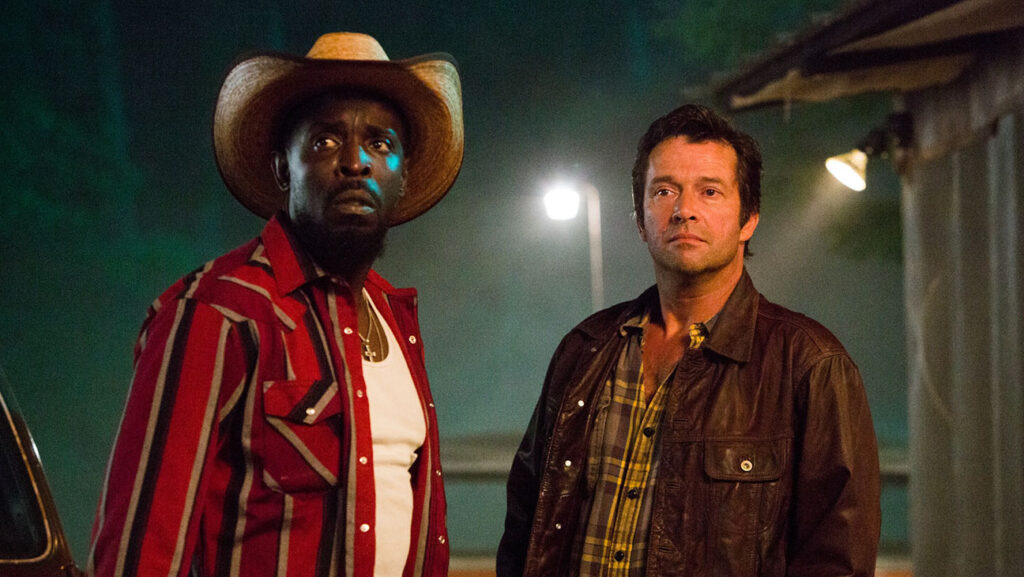 In 2002, Michael auditioned for a role at HBO and was immediately called back to play the part of Omar Little, a street thug, in ‘The Wire’, a role which would ultimately change his life. The part gained him widespread recognition and he received tremendous critical acclamation. Originally meant to be a minor character slated to appear in seven episodes of the first season, Michael’s excellent portrayal prompted the showrunners to prolong his character and make it one of the major ones in the show.
From 2010 to 2014, Michael appeared as Chalky White in HBO’s ‘Boardwalk Empire’. The part garnered him critical acclamation and appreciation from the viewers. He also received three nominations for two SAG Awards and a NAACP Award for the series.
Williams modeled for the 2014 fall collection for GAP. In the following years, he appeared in a number ofseries, movies, and television miniseries including ‘Ghostbusters’, ‘CSI’, ‘Community’, ‘Snitch’, ‘Captive’, ‘The Gambler’, ‘The Purge: Anarchy’, and many more.
The 2016 television movie ‘Bessie’, based on the life of the famous blues singer Bessie Smith, featured him as the first husband of the legendary singer. The role earned him numerous award nominations and critical acclamation.
He is set to appear as Black Manta in DC’s ‘Aquaman’ in 2018. 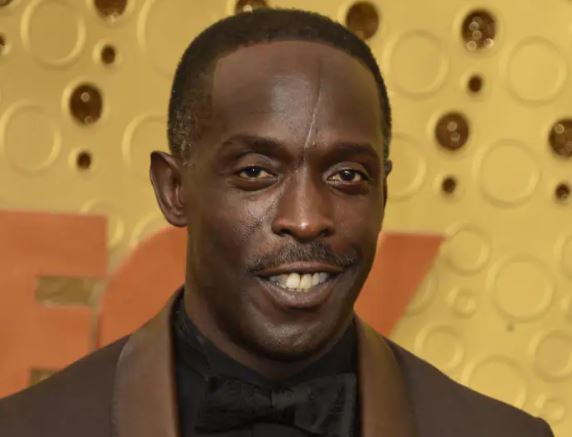 One of the celebrity’s trademarks is his signature Michael K. Williams scar. His large facial scar is the result of a bar fight he got involved in on his 25th birthday. He got into a barroom brawl in which an adversary cut his face and neck with a razor. One cut came close to his jugular vein and nearly killed him. According to Williams, the scar helped to launch his acting career. Within months of the incident, photographers were stopping him on the street, asking him to pose. He began getting more calls to do music videos, which led to some minor work playing a thug in TV show

Spanning an impressive career in films and television, Michael K. Williams has several iconic shows and series in his portfolio. He has appeared in recurring episodes of the hit television series ‘Law & Order’, ‘CSI’, ‘The Sopranos’ and ‘Alias’.
His portrayal of strong and ruthless characters played with a hint of gentleness and compassion was widely appreciated. In 2008, he was also lauded by Barack Obama, for his portrayal of Omar Little in HBO’s ‘The Wire’. Obama stated that ‘The Wire’ was his favorite television series and Omar Little was a fascinating character and the toughest guy on the show.
Michael is the American Civil Liberties Union celebrity ambassador for the Campaign for Smart Justice.
He has also established a charitable organization named ‘Making Kids Win’. The organization aims to build community centers and equip urban neighborhoods with safe spaces for children to grow, play and be educated.

Michael was rumored to be gay until the birth of his son, Elijah Williams, from one of his girlfriends.
He has revealed no information about his personal life and is largely secretive.

As of August 2017, Michael K. William’s current net worth is an estimated 5 million dollars.

The Wire actor Michael K. Williams was found dead of a suspected drug overdose in his Brooklyn penthouse on the 6th of September 2021
20
SHARES
ShareTweet

These Grooms Men Will Make You Want An Hausa Guy