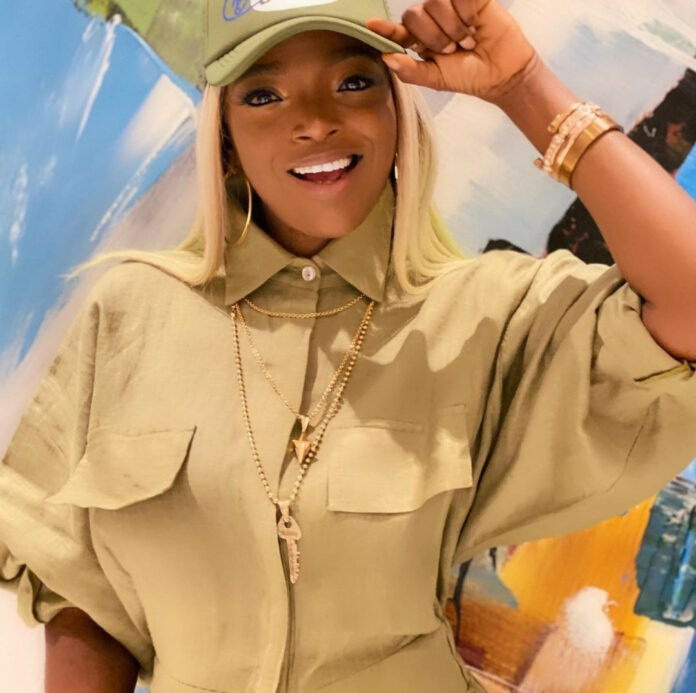 Annie Idibia who has been in the news with her husband after she went on a rant calling him out alongside his family has said that her mistake will speak grace for her soon.

She took to Instagram to share a number of quotes. One of the quotes reads: “Even my mistake will speak grace for me. Soon.”

She added in another: “I see a certain life for myself & I won’t stop until I get it.”

Another post reads: “In order to love who you are, you cannot hate the experience that shaped you.”

This comes one week after the actress called out her husband, Tuface Idibia, and his family on social media and some of his family members hit back at her.